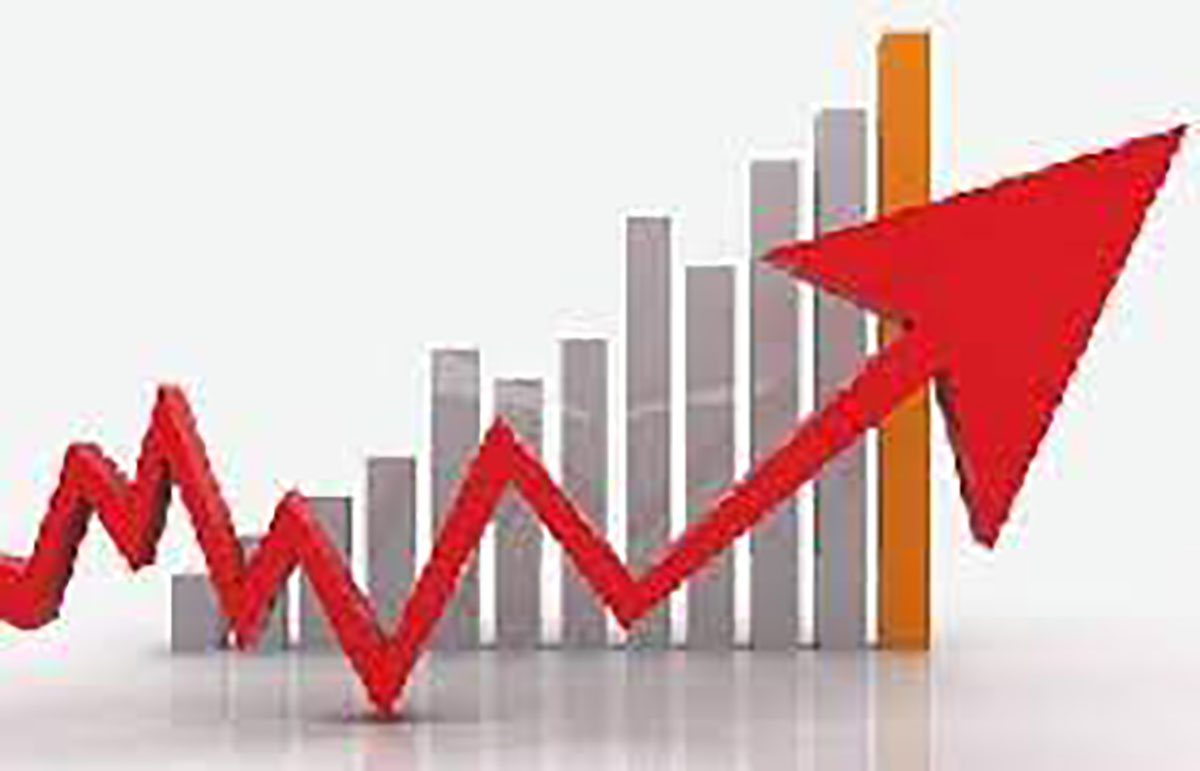 ISLAMABAD : The Pakistan Economy Watch (PEW) on Monday said due to rising inflation and political and economic instability the people are worried and the future of the country is at stake.

If the country’s economy was not given full attention by policymakers then we will be wiped out it said.

In these critical times, it is a welcome step to recognize the economy as a key component of national security, said Brig (retd) Aslam Khan, Chairman PEW.

He said that economic security is a key element of national security that requires serious effort in the right direction.

He welcomed the Prime Minister’s acknowledgement that going to the IMF is tantamount to compromising national security, adding that the only way out of the clutches of international institutions is to stabilize the economy, which is also linked to the well-being of the people.

Aslam Khan said that it has become impossible to provide resources to meet the needs of defence and other critical sectors leaving us insecure, the solution to which is growth and development.

He said that at present there is no such country in the world that can ensure security and sovereignty without a robust economy while borrowing countries have to compromise their national interests.

Aslam Khan added that the agricultural exports of countries with ten to twenty times less area than Pakistan are earning three to four times more than our total exports.

On the other hand, Pakistan is an agricultural country but it is importing food items worth billions of dollars.

The agriculture sector has never received the attention it deserves as the focus of policymakers remained on the industrial and services sectors.

He said it was not enough for any country to be committed to defending its territorial integrity in response to adventures by neighbouring countries as it requires resources.