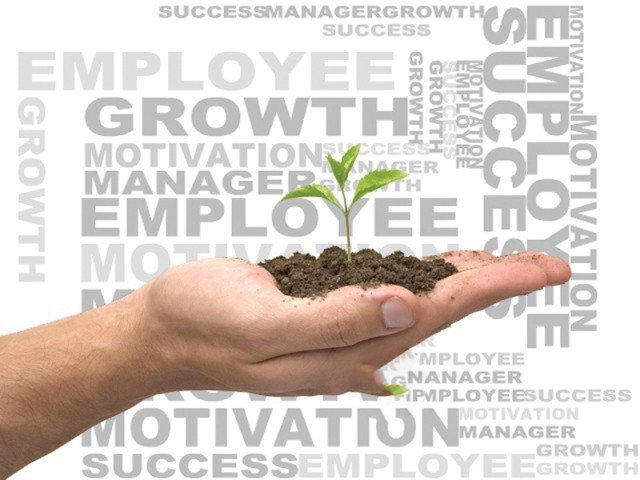 A recent academic survey by this publication confirmed the burgeoning sentiment of entrepreneurial spirit in Pakistani youth. Students of a private university were asked what their future plans after graduation were. A clear majority of 53 pc opted for own business whereas only 20pc said that they would seek full time employment. When asked about the potential problems facing those looking to start their own business in Pakistan with limited capital, most respondents were of the view that overall environment of country was non-supportive to entrepreneurs and a young mind had to defy mammoth odds in order to realize their dream venture. However, they were full of hope and aspiration that they could succeed in the corporate jungle armed with merely a revolutionary idea and iron resolve. A significant number wanted to become a serial entrepreneur rather than looking for a million-dollar idea. No matter how bleak the reality may be, the tenacity and determination should be appreciated.

This Entrepreneurial zeal not only bodes well for the future corporate leaders, but it is an essential requirement for Pakistan in order to move ahead in 21st century. Entrepreneurship is a necessity rather than a luxury to accommodate new graduates in the labor market. Currently there are several bottlenecks that stifle this spirit instead of nurturing it. A lack of interest from major businesses in small ventures and commercial banks being addicted to the high-yielding but unproductive treasury bills and Pakistan Investment Bonds rather than providing capital for new enterprises. A lot more needs to be done in order to develop Pakistan’s entrepreneurship ecosystem at all levels. Public-private partnership is required in this regard with academic institution taken on board to incorporate the spirit of self-reliance and corporate ownership. This is the only way for Pakistan to become a competitive economy on global stage and pull itself out of the economic quagmire.

Shahbaz Sharif and the billion-dollar ‘chai’