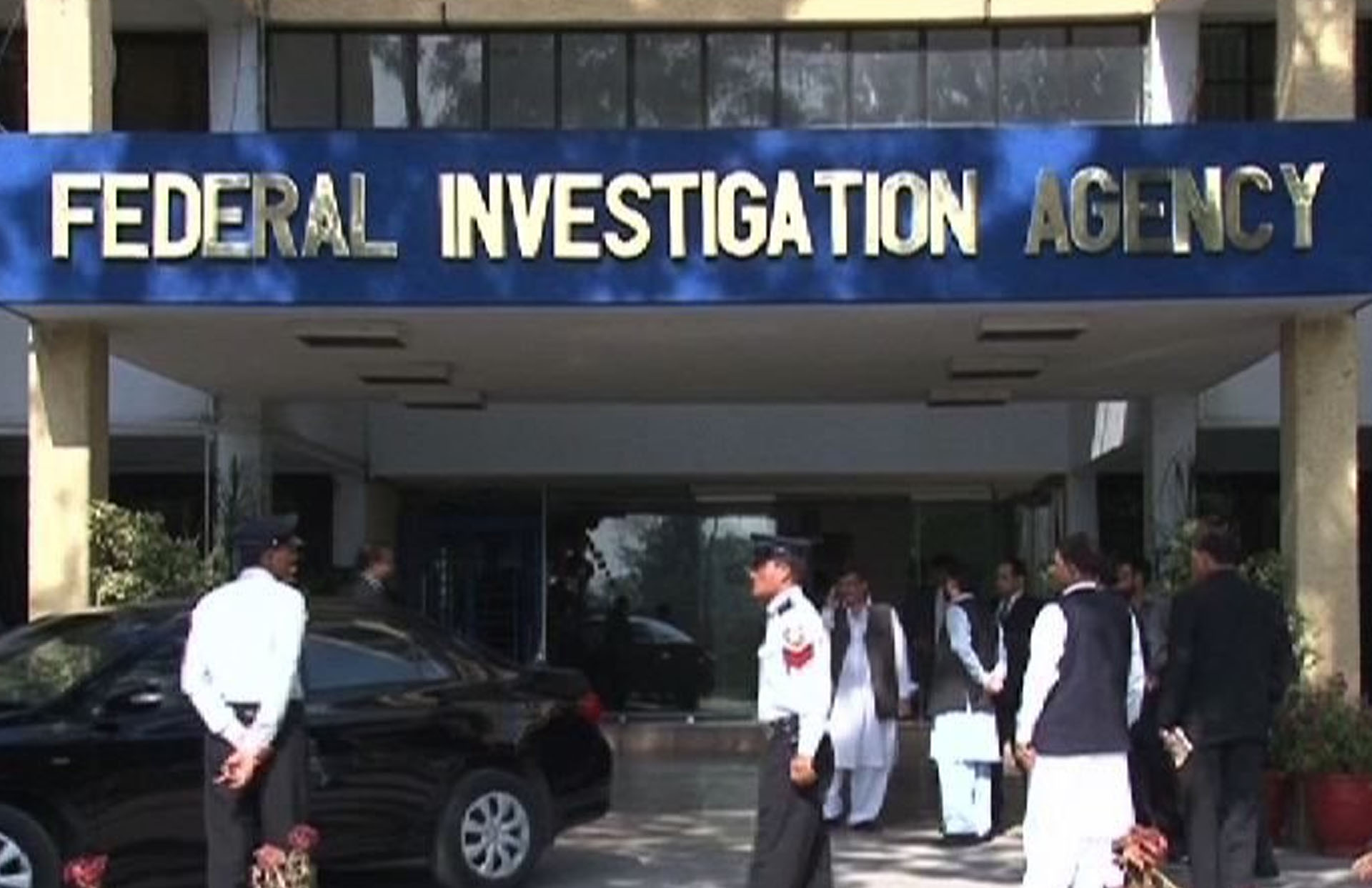 ISLAMABAD,): Federal Investigation Agency (FIA) has taken notice of fake videos being spread on social media and announced that it had launched a probe into it.

The FIA warned that it would take strict action against all those involved in sharing such content and asked netizens to refrain from becoming part of any such campaign.

It is pertinent to mention here that former federal minister and Pakistan Tehreek-e-Insaf (PTI) senior leader Fawad Chaudhry claimed on Monday that a campaign for character assassination of the former prime minister Imran Khan is about to be launched through fake videos and audios.

In a video message on social networking site Twitter, Fawad Chaudhry said that the imported government tried to use blasphemy cases against political opponents.

He said that the government will also start a major campaign for character assassination of Imran Khan, adding that these are the last weeks of the dummy government and the real freedom movement is not going to stop because of these issues.