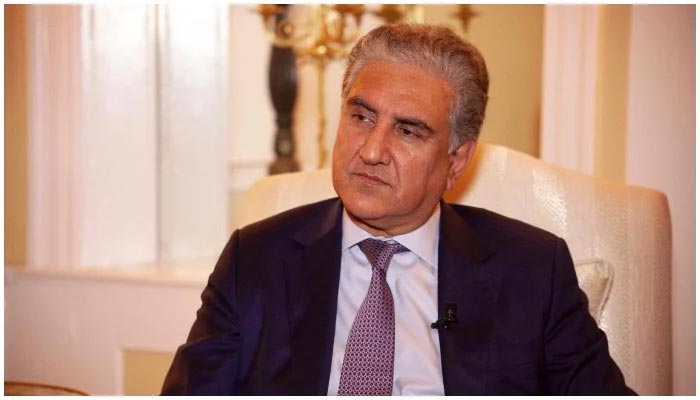 MADRID, : Following the remarkable improvement in law and order situation in the country, Foreign Minister (FM) Shah Mahmood Qureshi has urged the Spanish government to review its travel advisory for Pakistan.

This he said while exchanging views with his Spanish counterpart Jose Manuel Albares in Madrid.

During the meeting, bilateral ties, trade and economic relations, besides regional and global situations were discussed.

Later, addressing a joint press stakeout, both foreign ministers expressed satisfaction over the existing bilateral relations between Pakistan and Spain and agreed to further strengthen the ties.

Both sides stressed the need to further activate the mechanism of Annual Bilateral Consultation and agreed to hold the fifth round of the consultation soon during the current year.

They held detailed discussions on enhancing bilateral trade and economic cooperation between Pakistan and Spain.

Shah Mahmood Qureshi said the annual bilateral trade between the two countries is more than 1.3 billion dollars which is a proof that Spain is one of the important trading partners of Pakistan.

Discussing the Afghanistan situation, he urged the European Union to play an effective role to avert a humanitarian crisis in the war-torn country.

Regarding the situation in India Illegally Occupied Jammu and Kashmir, the Foreign Minister apprised his counterpart of the threats posed by Indian policies to regional peace.

He said Kashmir is a core dispute between Pakistan and India and its just resolution is inevitable for regional peace and stability.