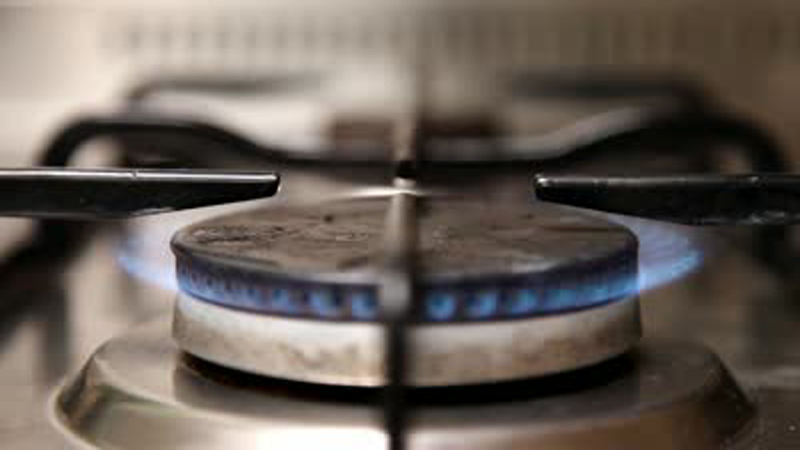 The government on Thursday has presented the gas load shedding plan for winters with a prior aim to provide gas to domestic and commercial users.

The plan suggested to provide gas to consumers during winter by even supplying Liquefied Natural Gas (LNG) instead of Sui gas.

The details revealed that Finance Ministry will pay subsidy to Sui Northern Pipelines Limited (SNGPL) in order to eliminate the difference between prices of local gas and LNG.

The management plan will be implemented from December 18, 2018 to February 19, 2019. During this time the total production will be 1050 mmcf per day while the shortfall will remain 339 mmcf per day.

On the other hand, the inhabitants of the residential colony of Lady Reading Hospital Peshawar staged protest against gas load shedding and blocked the hospital road.

The workers demanded to restore the gas supply and vowed to continue the protest till acceptance of their demands.

Earlier the government had increased natural gas prices by up to 143% to recover Rs94 billion from consumers, in effect slashing consumer subsidies that were a fiscal drag on the government’s budget.

The increase may make public utility companies financially viable but will stoke inflation due to increase in the price of commodities.

The decision will hurt as many as 9.4 million domestic users – 3.6 million of them falling in the lowest income slab and another 2.63 million in the second lowest income group. Due to the increase in gas prices for the power sector, the electricity will become expensive by 12%.

It also approved increasing fuel prices for commercial and industrial consumers from 30% to 57% that will increase the prices of fertiliser, manufacturing units, electricity generation, cement and Compressed Natural Gas (CNG). But it has protected five export-oriented sectors from the increase.

The decision will take effect from the date of ratification of the ECC decision by the federal cabinet. Up to 143% increase in gas prices is expected to follow around 35% increase in electricity prices in the coming weeks.

Gwadar port to be ready for supplementary expansion in January 2019

Mark Zuckerberg refuses to step down as Facebook chairman amid challanges