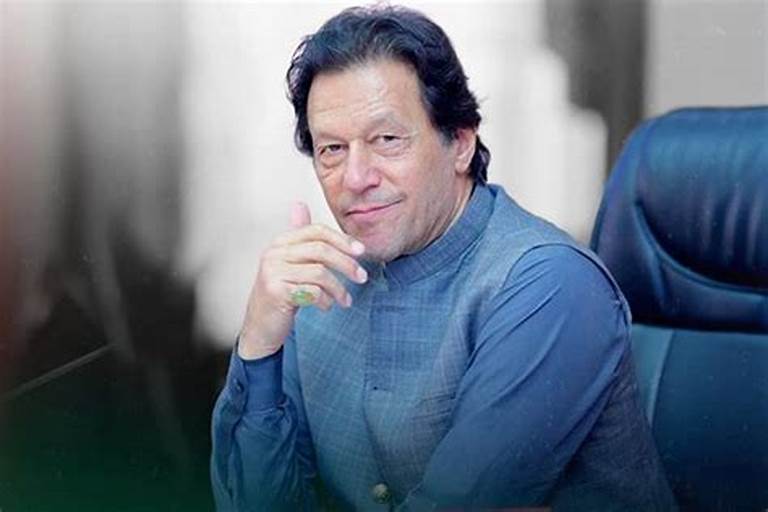 ISLAMABAD: Prime Minister Imran Khan, while addressing a ceremony here in connection with Roshan Digital Account crossing $ 500 million mark in remittances, Thursday said the country’s economic indicators
are on positive trajectory despite many challenges including that of theCovid-19.
Imran Khan said the present government has made record repayments of twenty billion dollars in foreign loans over the last two and a half years.

The Prime Minister expressed his pleasure over the record increase in the country’s exports at a time when the economies around the world were badly affected by the breakout of the pandemic. He said our exports have been more than our competitors including India and Bangladesh. He said our textile sector is witnessing a boom and new textile mills are being opened. Imran Khan noted that the conscious efforts to improve exports as well as remittances in the Roshan Digital Pakistan Accounts have helped stabilize the rupee.

The Prime Minister said that eighty eight thousand Roshan Digital Accounts have been opened in ninety seven countries. He pointed out that the overseas Pakistanis are our biggest asset and it has been his endeavour to tap this
potential to take forward the country.

He also stressed for a focused and innovative media campaign for overseas Pakistanis to apprise them about this new initiative. He was confident that this will help increase the number of accounts.

The Prime Minister said the banking sector has an important role in Naya Pakistan Housing Program as well as the promotion of small and medium enterprises. He said these two sectors have been the potential to accelerate
the economic growth.  Meanwhile, Prime Minister Imran Khan Thursday said the government was fully striving to ensure that the senators were elected on the basis of competency, capability and merit through a transparent electoral process.

The prime minister said this during a meeting with Leader of the House in Senate Dr Shehzad Waseem, who called on him here.

Political matters and Senate elections were discussed in the meeting.

Women empowerment is prioritized mission of the government: Buzdar