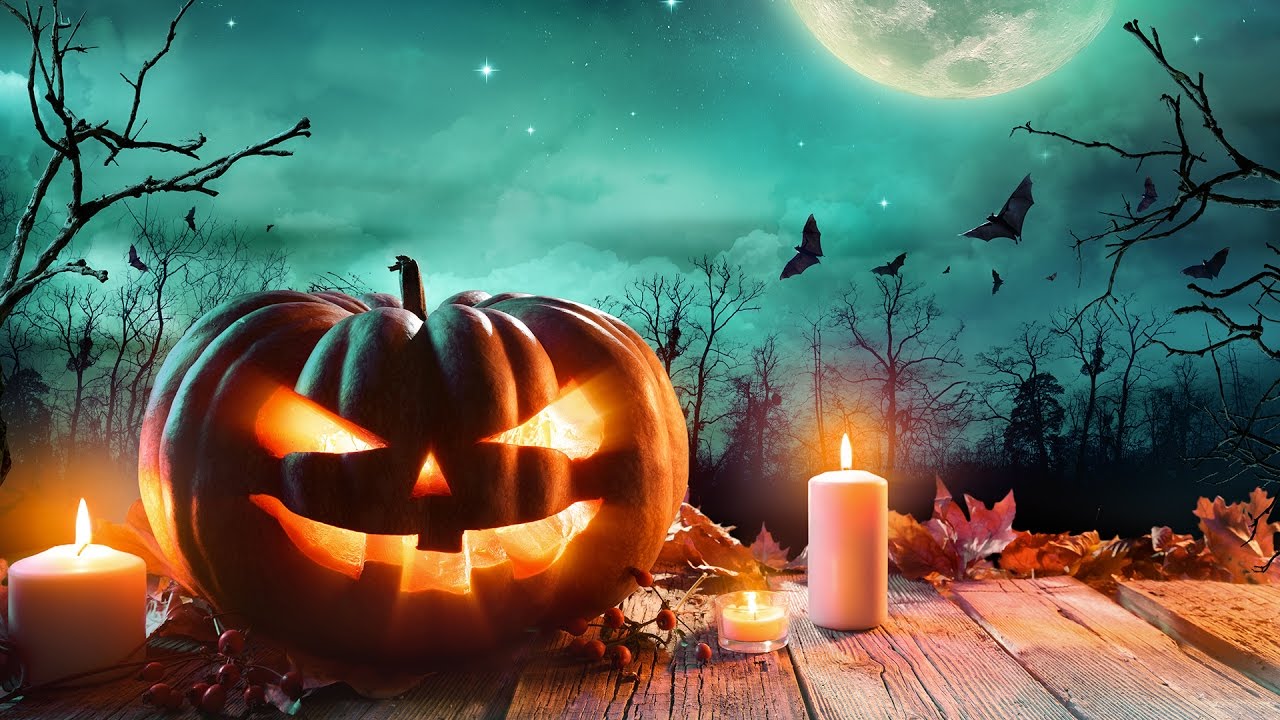 The month of October arrives and the whole country is taken by the storm of Halloween festival. Halloween generally is considered a festival for fall harvesting since its Pagan days. We can see pumpkins in all shapes and sizes all around in the stores for sale, in the pumpkin patches, around the houses carved to place a candle in making them jack o lantern or a smiley, or just kept at the entrance with hay stock, corn, scare crow and more but that is not all.) There are many traditions in different cultures about the harvesting seasons all around the world.

America has adopted new trends for fun and activity and the whole world just follow them blindly. They just celebrate it for fun, activity, happiness and do not care what the myth and superstitions are behind this tradition. What is the fun in showing death, horror, ghosts and witches, grave yards, Jack-o-lantern, spider webs, bats and so on? You can imagine about all the scary things to be shown and displayed in Halloween. One can see a lot of Halloween décor around. Then there are plenty of candies, chocolate, colorful costumes, some of them so scary and people throwing big Halloween parties. Some of the people decorate whole house in Halloween theme. Every year new scary skeletons, ghosts and dreadful images are invented to attract the consumers and kids.

In fact, it is a great marketing strategy to keep the consumers involved in spending vast sums of money and buying things they do not need. With all the down turn in economy and recession one does not see any change for these celebrations.

On the night of October 31st, the fun of trick and treat starts right after sunset. Kids and teens look forward of collecting a lot of candies and chocolate. They are dressed up in different costumes, cartoon characters, imaginary super heroes, some of them quite dreadful and innovative. For this occasion mainly, the people buy a lot of candies and distribute them to the visiting kids and teens roaming around in costumes. Generally, as I see in my neighborhood, this is a supervised move with parents and elders. Normally this act of collecting candies starts after sunset and last up to 9:00 PM.

We Muslims living here in this society are an absolute part of it. Our kids have the same temptations as rest of the kids. They wish to hang around with their friends, collect candies, wear costumes and have fun. The Muslims who arrived here 20, 30 years ago were quite relaxed and they would let their kids have fun of trick and treating with their friends. Now a days, our Muslims scholars here in North America have done a deep study of this tradition and they go to the roots and causes of this festival. In their opinion this is not just a fall harvesting festival, ripe up pumpkins, corn, and hay stock. There are a lot of un-Islamic traditions in this festival. Some of them even give it a status of shirk. (Making someone parallel to Allah swt). Islam denies those traditions of superstitions, believing in ghosts and witches. Mostly the Muslim kids are discouraged by their parents not to take part in this festival, not to wear costumes and avoid doing trick and treating.

To avoid this unpleasant situation, the mosques contribute a lot to the idea. They do some interesting programs for kids, trying to bring them closer to deen and distribute candies among them. Some of the kids gladly accept this situation but others get frustrated that why they are not allowed to have that fun, which rest of the kids are doing. It is just my opinion that in such a situation, the parents can take kids in their supervision for trick and treating, just to make them a bit happy and feel them a part of the society.

Even some churches are against the culture of Halloween and many states call it Fall Festival as in Arizona. There are no Halloween Parties in schools there. A Christian friend told me that they dress up kids in prince, princess, fairies and such costumes but avoid dressing them up in horror or ghostly attire.

When we think about the other countries of the world where death, destruction and hunger is so much in abundance. Dozens of people are killed innocently every day all over the countries by so much violence politically, internally and internationally. We look at Iraq, Afghanistan, Palestine, Kashmir, Pakistan, Somalia, Syria and now Egypt for the death toll and wonder if showing death, skulls, horror and skeletons could be a fun? But it could be fun for the rich and safer societies and countries where death and violence are safe guarded, and a lot of protections are taken to save human lives. There it could be a fun for a change.

We should discuss with our kids about the miseries and hardships faced by the children and masses in those countries. They should be encouraged to pay that money spent on candies, costume and Halloween decor to charitable funds for those countries. This would enhance their spirit of Muslim brotherhood and they would feel satisfied and take pleasure in contributing for noble tasks.

Mindlessly following the western consumerist culture is not progress. Muslims should strive to maintain their uniqueness in the face of cultural onslaught.

PTI in a communication crisis