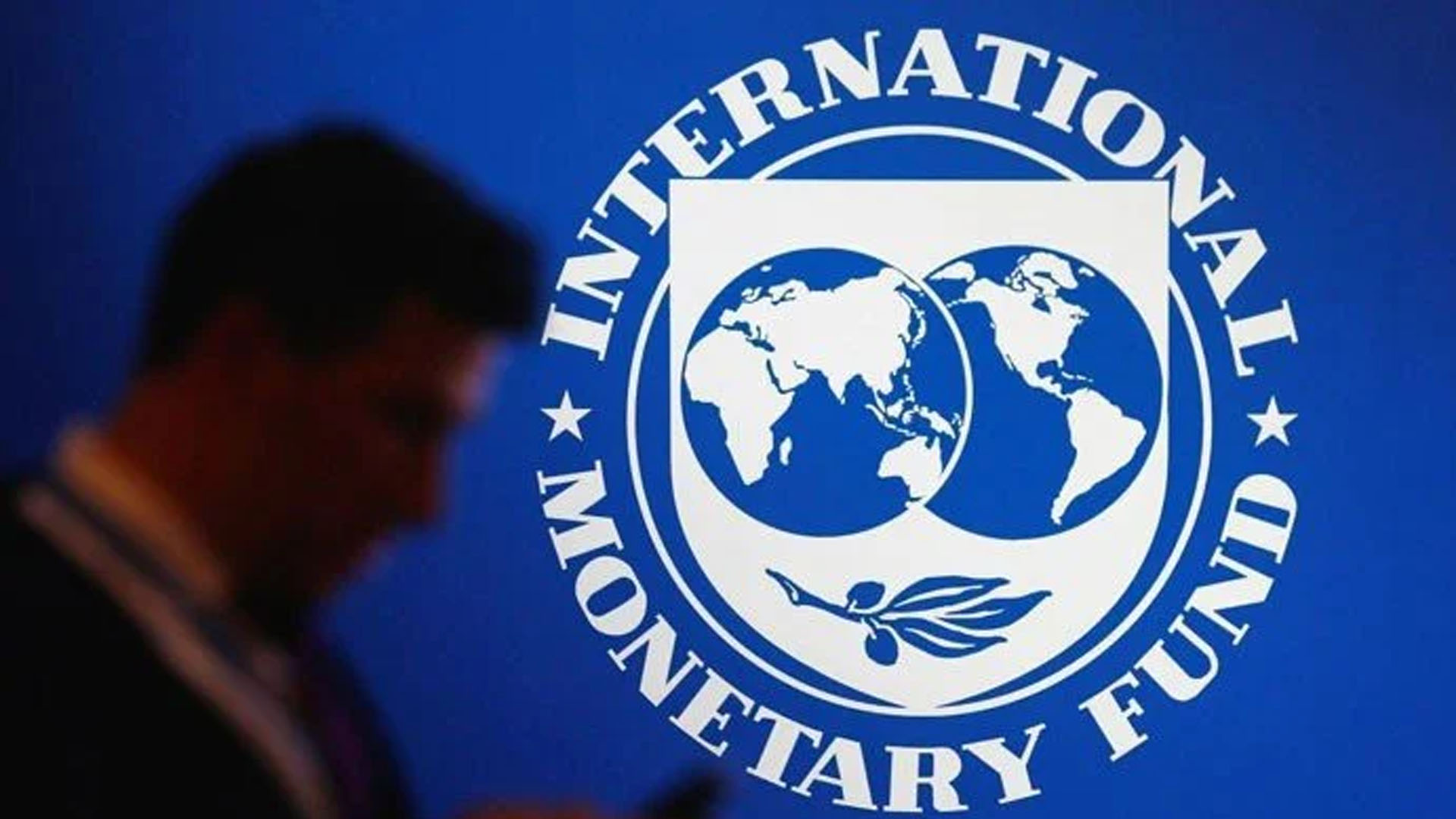 ISLAMABAD: The International Monetary Fund (IMF) has extended its GDP growth forecast for Pakistan for the year 2022 to 4%.

However, Alternative points out that progress has been made and that it is time to move on from your point of view, and that the country’s current account deficit and inflation predictions come from its revision.

The IMF now expects the current account deficit to widen from 4.1% to 5.3% – a previously reported blog – by June 2022, mainly due to oil and trade imports.

The lender had projected Pakistan’s current account deficit to hit $18.5 billion this fiscal year, as per the World Economic Outlook released in Washington. Previously, it had projected a deficit of $12.9 billion for FY2022.

IMF estimates that Pakistan requires gross external financing of over $35 billion in the current fiscal year on a current account deficit of 5.3% of GDP in FY2022.