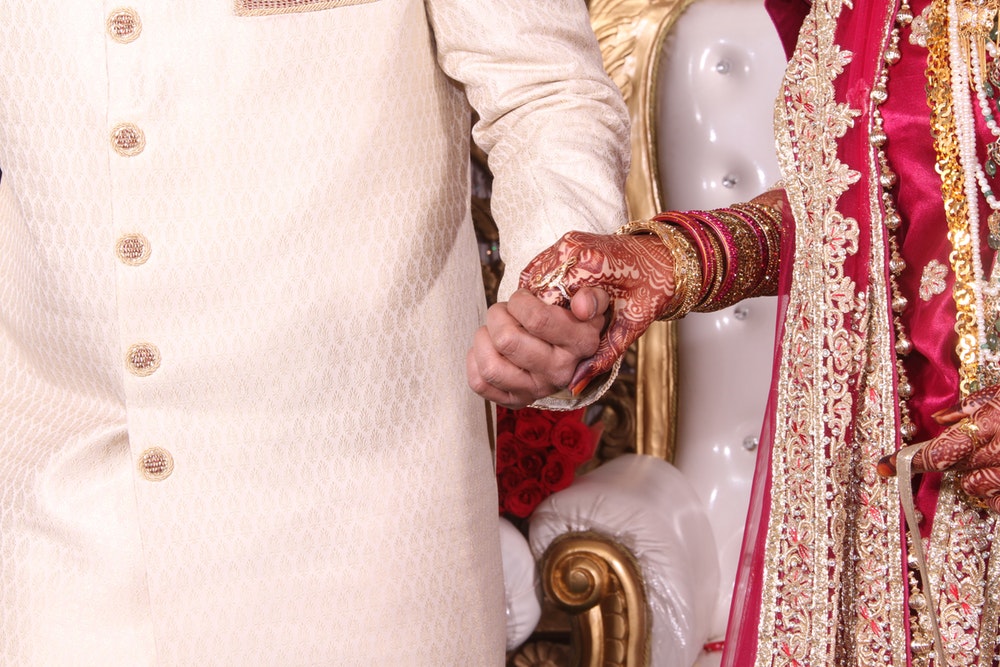 An Indian groom shot by two gunmen as he rode a chariot to his wedding in New Delhi managed to return just hours later after surgery and take his vows, police said Wednesday.

The unidentified assailants mingled with wedding guests dancing in an extravagant street procession as the 25-year-old man made his way to the ceremony.

Police said the pair climbed onto the horse-drawn carriage and opened fire before fleeing amid the panic.

The groom was struck in the shoulder and rushed to a hospital, where doctors stemmed the bleeding but could not remove the bullet easily without major surgery.

The groom, bandaged up, returned to his bride-to-be just three hours later and performed his wedding rituals.

“The bullet is stuck between the shoulder bones,” Vijay Kumar, a deputy commissioner of police in Delhi, told AFP.

Police are searching for the two suspects, who have not been found.

They have not established a motive for the brazen attack but said it did not appear to be a random act of violence.

Many Indian cities are in grip of wedding fever with the traditional marriage season kicking off last week.

The shooting is not the first of its kind at an Indian wedding.

A groom was shot dead in northern Uttar Pradesh state in April as during his wedding rituals.

The murder was captured on film, with the groom clutching his chest with both hands before slumping forward.

In 2016, a groom was accidentally shot dead by a reveller as he rode a horse for his wedding ceremony in Uttar Pradesh.