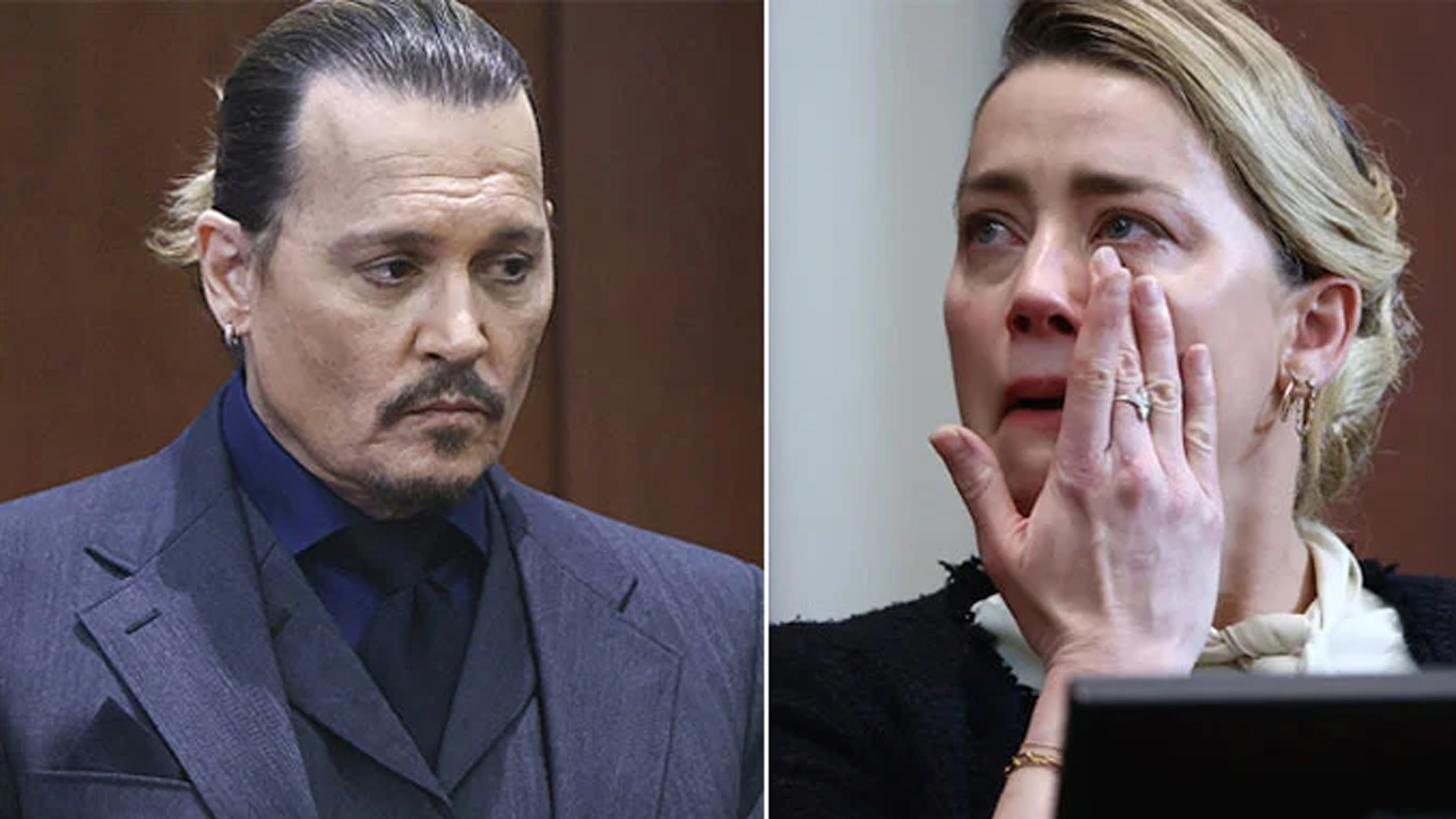 Amber Heard slams Johnny Depp in her new testimony and accuses him of threatening to kill her in the middle of a pounding “to the back of the head.”

This allegation has been made by the Aquaman actor during her Thursday testimony in the Fairfax, Virginia courtroom.

She was quoted telling the judge and jury, “I was trying to hit him off me,” but “He was just pummeling me.”

I just could hear myself scream until I couldn’t hear myself anymore. I could just hear him say that ‘he was going to kill me.”

At the time, Ms Heard alleges, Depp sounded “almost crying” and “sounded like an animal in pain.”

Before concluding she also added, “I thought, ‘This is how I die. He’s gonna kill me now’. I couldn’t breathe. I remember trying to scream, and I couldn’t scream.”

Mr Depp’s legal team later issued a statement in response to all the allegations and claimed, “While Ms Heard’s stories have continued to grow new and convenient details, Mr Depp’s recollections have remained exactly the same throughout the six painful years since her first allegations were made.”