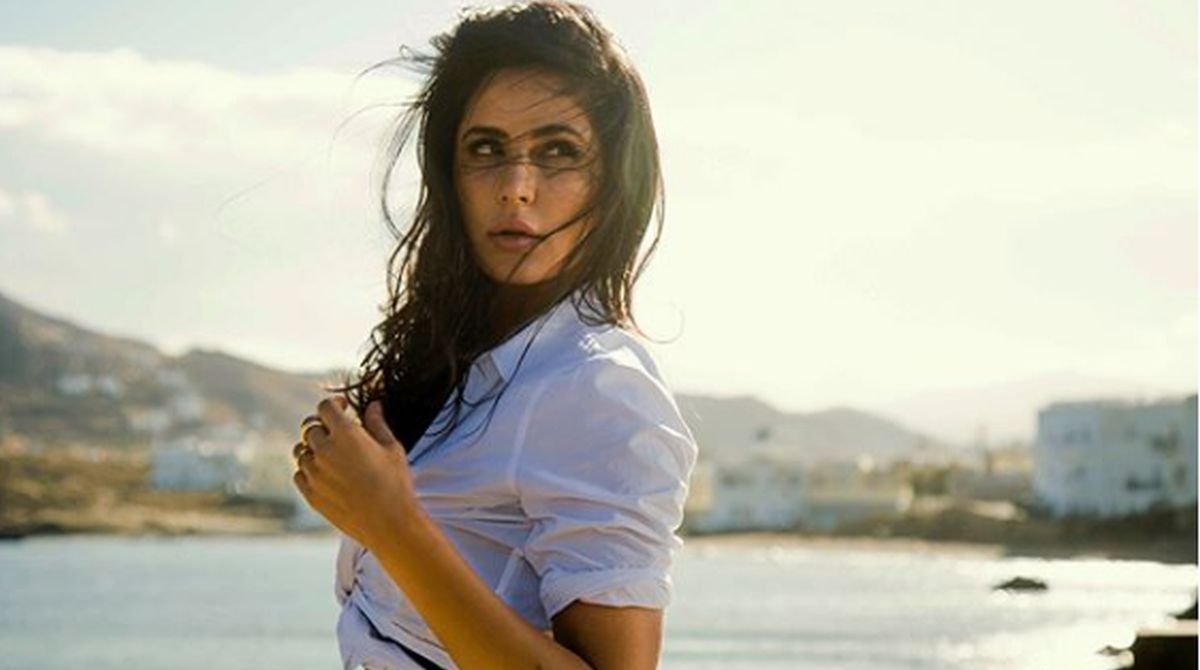 The latest episode of Koffee with Karan featured two of the biggest fitness junkies of Bollywood, Varun Dhawan and Katrina Kaif. Film-maker and host of the chat show, Karan Johar introduced the two and the discussion kicked off with the Dhoom 3 star talking about the ‘I Hate Katrina’ club that Varun and Arjun Kapoor had started.

However, the Judwaa 2 star confessed that as opposed to what Katrina thinks, the two started the club not because they wanted to get her attention, but because she stole the attention that Salman Khan would give them – shocking the Tiger Zinda Hai actor.

Later, the two spoke about their love lives. Varun confessed that he was dating Natasha Dalal and expressed his plans to marry her in the near future. On the other hand, Katrina was questioned on how she feels about her friend Alia Bhatt dating her ex, Ranbir Kapoor. Much to no surprise, the actor said that she doesn’t let other people’s relationships effect her individual equations with them.

She stated, “My equations with Alia and Ranbir are independent. We are not everyday phone conversation buddies, but there is a certain enjoyment of each other’s company. There is a fun element that we have when we are together and it was a decision that I made. I respect and I value that relationship and it shouldn’t change for anything.”

Stan Lee, creator of Marvel comics passes away at 95