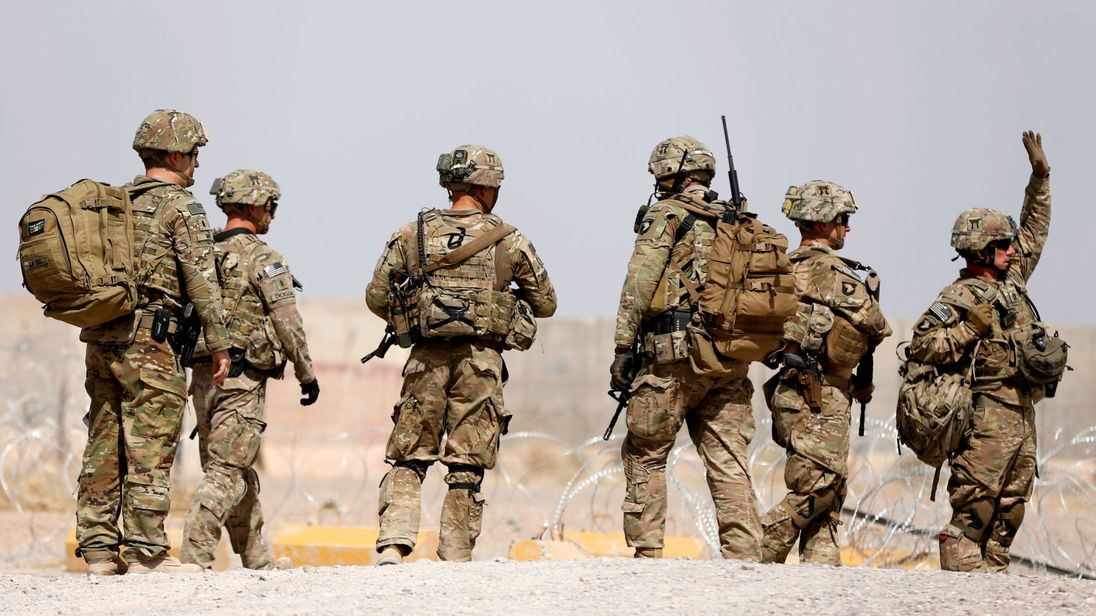 A U.S. service member was killed in Afghanistan on Saturday, the NATO-led Resolute Support mission said in a statement, bringing the U.S. combat death toll this year to eight.

The identity of the service member and details about the incident will be shared at a later stage, said Debra Richardson spokesperson for the Resolute Support in Afghanistan.

The Pentagon says there are about 14,000 U.S. service members in Afghanistan. The U.S. military’s mission is focused mainly on guiding and aiding Afghan forces battling the Taliban, which was ousted from power in 2001.

Earlier, A suicide blast at a mosque in an army base in eastern Afghanistan on Friday killed at least 26 people and wounded 50, security officials in the area said, although there was no immediate claim of responsibility.

One security official said the victims had gathered for Friday prayers at the mosque in the Ismail Khel district of Khost province.

All those killed in the suicide attack were working for the Afghan security forces, said Captain Abdullah, a military spokesman in Khost, who goes by only one name.

The Taliban, who are waging a war to oust the Western-backed Afghan government and expel foreign forces from Afghanistan, have launched a series of high-profile attacks Taliban against Afghan security forces in recent weeks.

Hundreds of Afghan security guards have been killed, their checkpoints destroyed and weapons seized by the hardline Islamist fighters.

Friday’s attack came three days after a suicide bomber detonated his explosives at a gathering of religious scholars in Kabul, the capital.

Officials said 55 scholars marking the birthday of the Prophet Mohammad were killed and more than 90 injured in the blast in a banquet hall.

28 including several children drown after accident in India