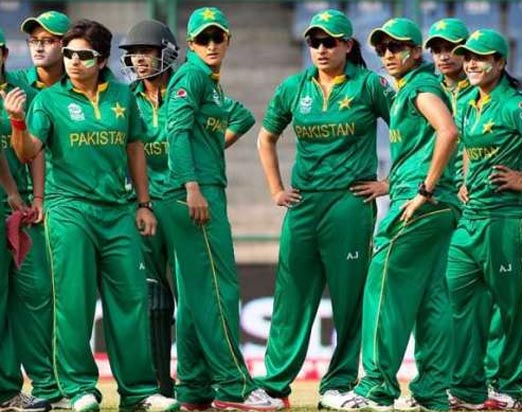 KARACHI: Bangladesh women cricket Team arrive in Pakistan to play 3 T20 and 2 One day international matches in Qaddafi stadium Lahore. The series will be started from 26 of October. The selection committee announce Pakistan women cricket team for series against Bangladesh.

The Pakistan team for will play three-match T20I series against Bangladesh in Lahore from Saturday.

According to chief selector Urooj Mumtaz, the team was finalised keeping in view the performance of the players in the training camp that concluded in Muridke on Tuesday. We are delighted to host the Bangladesh team and look forward to an exciting series. It is the first international assignment for the team since the tour to South Africa in June. she said

PCB announce the Test and T20 squad for Australian Tour