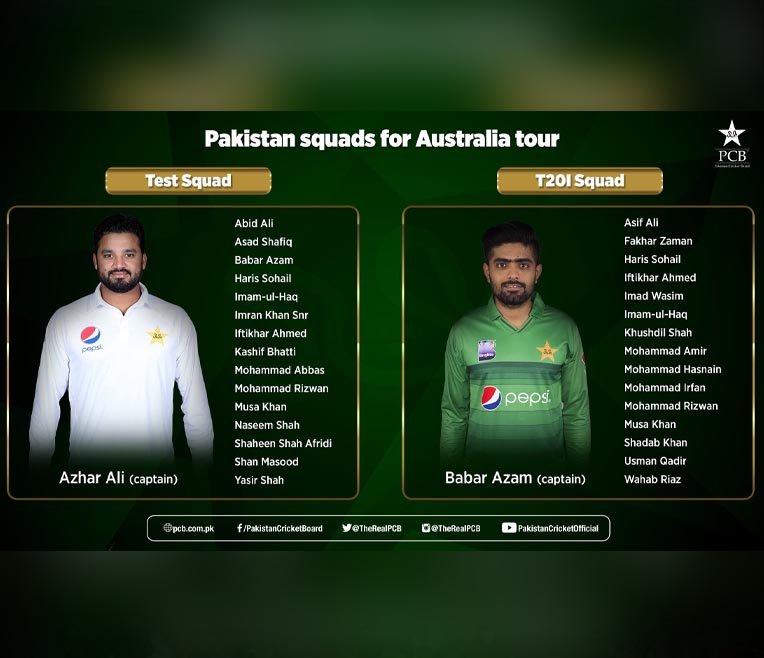 Musa Khan was included in the T20I side along with uncapped middle-order batsman Khushdil Shah and wrist spinner Usman Qadir, and lanky fast bowler Mohammad Irfan made a comeback as well.