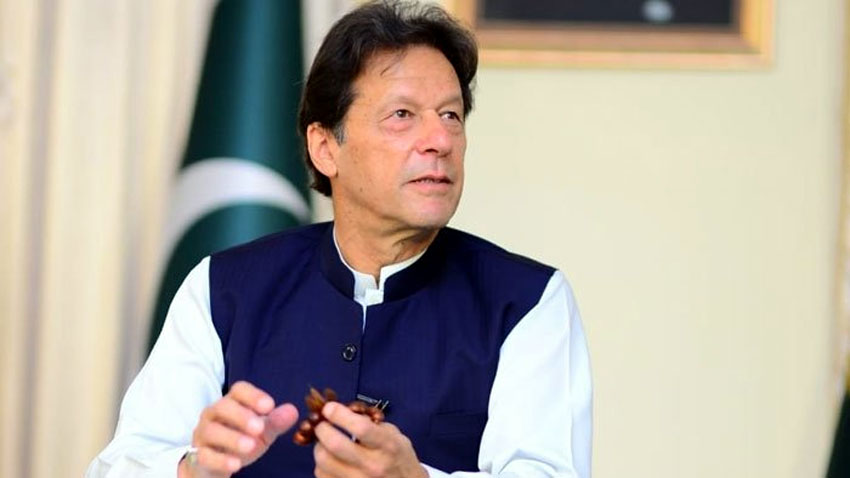 According to official sources, the original version of the policy will remain classified, but a public version of the document will be released on January 14.

In foreign policy, peace and economic diplomacy will be focused.

An implementation framework has been prepared to ensure execution of the policy, said officials.

Sources also revealed that the policy will be reviewed every year and every new government may also review it.