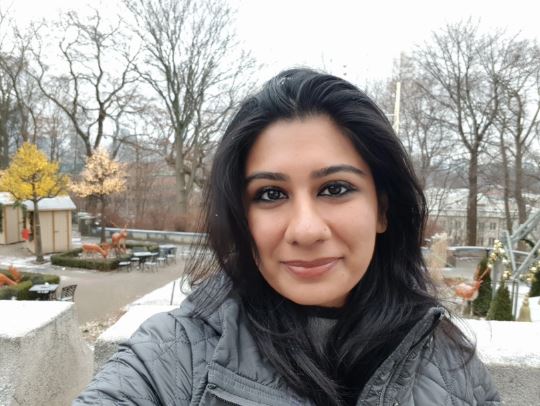 As someone belonging from a generation who grew up watching the 9pm ‘khabarnama’ on PTV and listening to music on a Walkman (as cliched as it sounds, those were certainly nostalgic times!), the current day and age doesn’t quite allow for allotting a hour or so for an activity. Multitasking has become a necessity, instead of a norm.

Podcasts, therefore, have been a great resource for not only acquiring news and information, but also simply listening for entertainment. Apple Podcasts and Google Podcasts are quite famous podcast apps (among a plethora of others, which can be downloaded from the appropriate app stores) and they provide various categories, from news/politics to art and culture, and even sports! Labelling the best podcasts is certainly immensely debatable, therefore I will share a selected few of my favorites, both local and international. 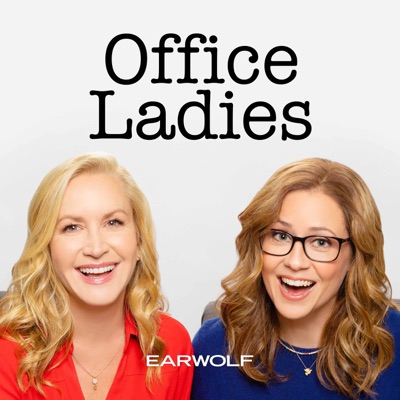 As a die-hard Office fan (sorry I prefer the American version!), this podcast is a gift from the Universe. Jenna Fischer and Angela Kinsey played Pam Beesly and Angela Martin respectively on the show. The podcast follows these actresses reminiscing their time at the Office and treats the listeners/fans with behind-the-scene interesting titbits! Jenna usually has her unique information as ‘fast-facts’ and Angela brings her notecards, which treats the listeners about various previously unnoticed treats from the scenes of the episodes.

Each podcast episode is about a certain famous Office episode from each season. Since Jenna and Angela are great friends in real life, the podcast conversation is always warm, spontaneous and almost makes the listener feel like the third person in the conversation. The podcast is also the testimony to the fact that the show has lived on from one generation to another and has become a part of many people’s lives. Since the show had 9 seasons, I’m excited that the podcast channel will be updated for months to come! 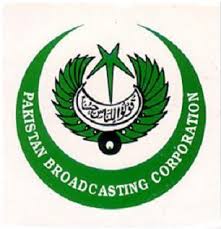 I’ve heard many times that podcast is the contemporary answer to radio, the only difference being that one can download a podcast and listen to it at their convenience. Therefore, ‘Radio Pakistan’ podcast is an excellent example. The episodes are of the English-language news portion and are concise. Thus, the reader gets the daily news in under a few minutes. The recording is clear and audible, with no glitches as such in the oration. It is also a far cry from anxiety-ridden news broadcasts which many channels have adopted, which is why the audibility of the news is on-point.

I wish that the podcast also includes audios of their opinion shows and market the channel more, as this would certainly garner interest in young listeners. It’s a must channel to have if you listen to podcasts! 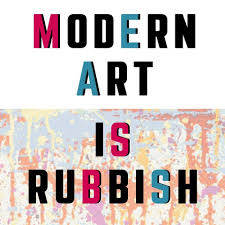 As an artist myself, art podcasts take a substantial portion of my regular listening channels. ‘Modern Art is Rubbish’ is definitely my all-time favorite podcast. It caught my attention simply because of the title! Being an artist who religiously follows modern art principles, the title caught me off-guard, which is why their marketing strategy is highly appreciative. Marcus Stefanelli and Tom Burton are the geniuses behind this creative channel.

The channel’s description superbly describes the nature of the episodes: “2 British guys guide you through the labyrinth that is the visual arts, whether modern, contemporary, renaissance art or caveman creativity, nothing is off limits. With our tongue firmly in our cheek and some serious facts; for each episode, we will pick an arty topic or artist to chat and banter about. Added to this mix is an occasional dash of art-related stories that we come across.”

The podcast breaks the unnecessary mold that surrounds art, making the profession look pretentious and otherworldly. Instead, it allows listeners from all walks of life to get acquainted with certain artist and art movements and feed their aesthetic interests. 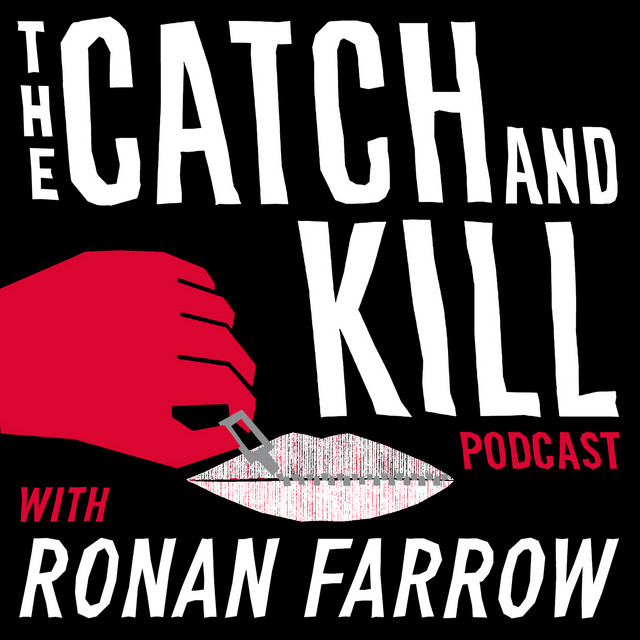 I have been closely following Harvey Weinstein’s alleged harassment allegations for the past two years. It is not only a telling tale for a female but for an artist in general as well; how one’s talent and fever for creativity can be manipulated and overpowered by such a heinous crime. Any of you readers following this ongoing story would also be aware that it was eminent journalist Ronan Farrow who exposed Harvey Weinstein’s alleged crimes, along with concrete proof and verifications.

Not only has Farrow won a Pulitzer Prize for his reporting, but he recently wrote a book called ‘Catch and Kill’, which not only chronicles his investigations, but also enlightens readers about the trials and tribulations that he and the victims had gone through during the process. In addition, Farrow has also started a podcast by the same name and the episodes comprise of his accounts, as well as interviews of certain victims, investigators and personalities connected directly and indirectly with Farrow’s investigation. The podcast brief mentions “For the past two years, Pulitzer Prize winning journalist Ronan Farrow has been following a trail of clues from his investigation of Harvey Weinstein to other blockbuster stories about the systems that protect powerful men accused of terrible crimes in Hollywood, Washington, and beyond. But he didn’t bring that information to light on his own… The Catch and Kill Podcast brings you their stories, in their own words, for the first time.” It is a harrowing account of abuse and manipulation and is certainly an eye-opener.

Here I must reiterate that these podcasts are personal favorites, as I am certain that there are far better channels as well that I am yet to be acquainted with. However, do give a listen to these if you’d like! 🙂

Anum Jamal is an artist and researcher. Her writings usually reflect her accounts and opinions, encompassing topics based on art, culture and travelling. Her Twitter ID is @AnumAJamal