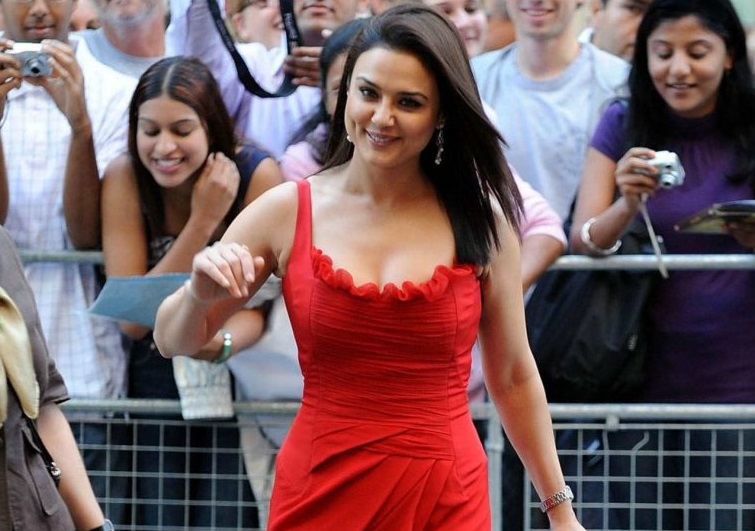 Many prominent names from Bollywood came up and opened up about their stories of sexual harassment during the Me Too movement that had reached its peak last month.

It all began after actress Tanushree Dutta accused senior actor Nana Patekar of sexual harassment during the shooting of a song on the sets of Horn Ok Pleassss in 2008.

Many B-town actresses have expressed their views on the Me Too Movement and the latest to speak up is Bollywood actress Preity Zinta.

The actress recently spoke about the Me Too Movement that had taken the social media by storm last month. “I think it’s important that this whole Me Too Movement has started, but it is also important that women use it for the right thing because there are men and women who would use the position of their power for their advantage.

There are small percentage of women that are using it, and they’re diluting the movement but there are also women who have gone through all these and we have heard so many stories in the industry.”

The actress was further asked if she has ever experienced any kind of bad behaviour in the industry, to which she replied, “No, I haven’t, I wish I had,” she laughed. “People treat you the way you want to be treated,” she added.