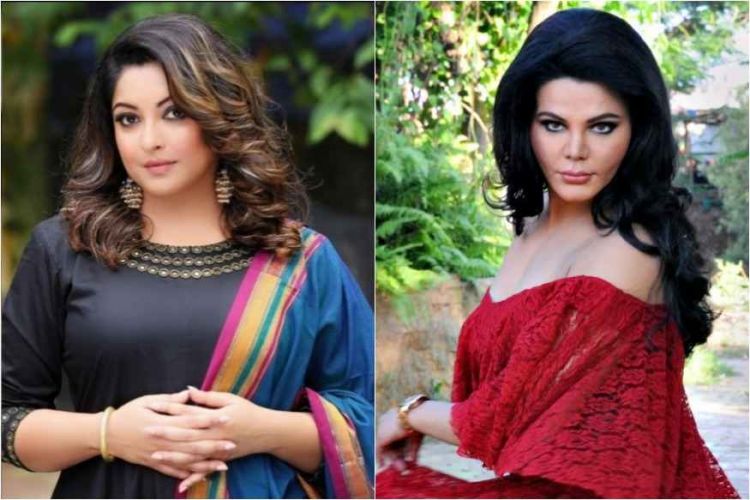 Bollywood actor Tanushree Dutta, who emboldened a wave of women in India to tell their #MeToo stories, has been accused of rape by former Bigg Boss contestant Rakhi Sawant.

Addressing a press conference, Rakhi said she was “raped several times by Tanushree Dutta”, according to Bollywood Hungama.

“I am too embarrassed to say this but I was raped twelve years ago… I am ashamed, upset and hurting while telling this story,” she stated.

“I want to tell the world that this disgusting incident has taken place with me, not just once but several times. I am afraid to take names because I am getting threats of murder and gang-rape. I have even filed a complaint to the police,” she continued.

She added, “Tanushree was my best friend.”

Speaking about the defamation suit that was filed against her by Dutta of INR10 crore, the actor stated: “You have slapped me with INR10 crore defamation; I will revert with INR50 crore case.”

“I was silent till now. But, you made false allegations against Nana Patekar. I was silent about it and I thought I won’t say anything,” she further said.

Last month, former Miss Universe contestant Dutta said she was sexually harassed by multi-award-winning Bollywood star Nana Patekar during the filming of the romantic comedy “Horn Ok Pleassss” in 2008. Dutta first made the allegations ten years ago after walking off the set.

She repeated the claim during a recent interview, also alleging that filmmaker Vivek Agnihotri had behaved inappropriately towards her during the shooting of the 2005 movie “Chocolate: Deep Dark Secrets”. Patekar and Agnihotri both deny the claims.

PTI activist says being forced to backtrack on harassment claims