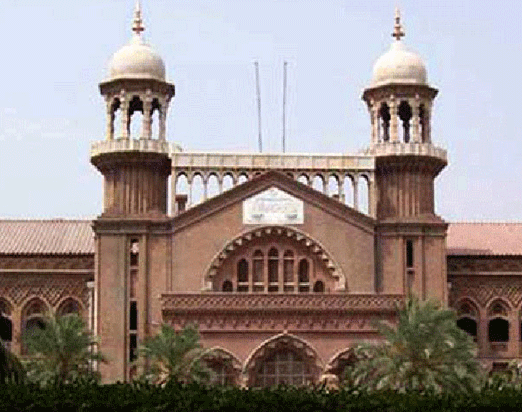 The court questioned in its judgement why, the Anti Narcotics Force never sought his physical remand to investigate that allegation,even though the Rana was accused of operating a narcotics trafficking network.

The court further questioned why formal documentary proceedings of the seizure of narcotics were not conducted at the time of arrest, and why a sample of only 20 grams of the heroin recovered was sent for testing when the seized quantity was a much higher 15 kilogrammes.

“In the context of the petitioner being a vocal political leader of [the main] opposition party, this aspect of the case could not be ignored as political victimization in our country is an open secret,” the order stated.

The court reasoned that from the facts of the case, there needed to be further investigation of the charges against Sanaullah. However, since “the co-accused in the case were granted bail by a trial court, and their bail was not challenged by the prosecution in the high court”, it would be unfair to not allow Sanaullah the same recourse.

Two soldiers of Pakistan Army were martyred and one wounded, ISPR