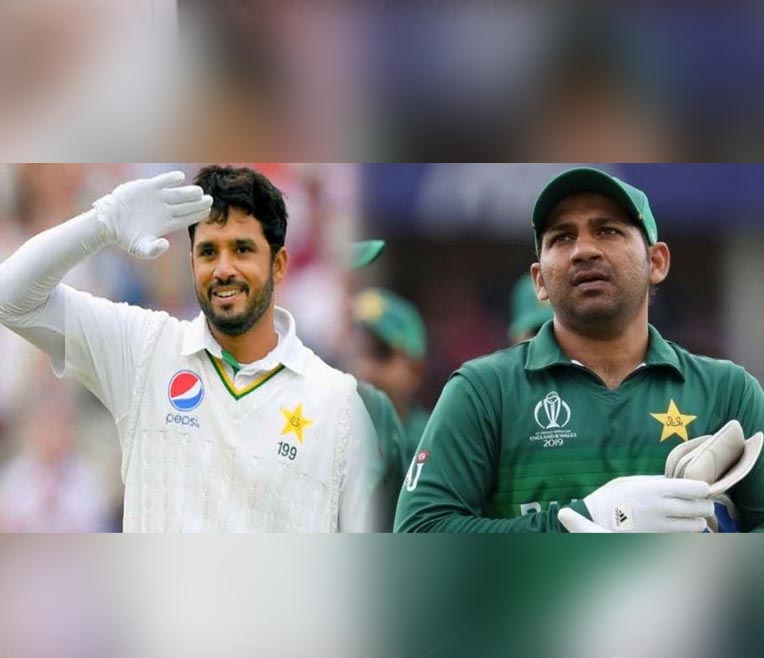 Captain of Pakistan cricket team Azhar Ali has been appointed as captain for Pakistan’s World Test Championship matches in the 2019-20 season, while Babar Azam has been named captain of the No.1 ranked T20I side until next year’s ICC T20 World Cup Australia 2020, which is now exactly one year away.

The appointments were confirmed after Sarfaraz Ahmed was left out of both formats due to the drop in his overall form during the past few series.

“Sarfaraz Ahmed has done an excellent job in transforming raw talent into experienced players and I now look forward to inspiring those skillful players in our endeavours to collectively achieve our World Test Championship objectives and beyond.