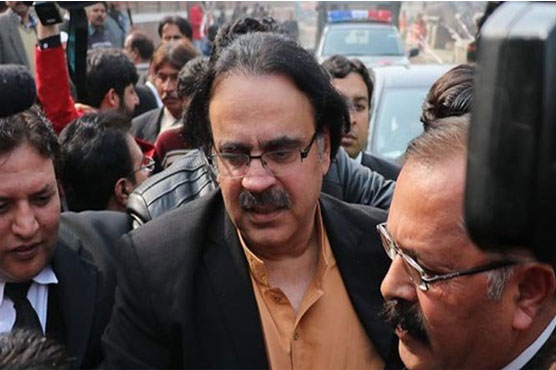 According to the prosecution, Dr Masood had signed an agreement with a fake company to negotiate with the Pakistan Cricket Board for grant of rights to the PTV for coverage of cricket matches played in Pakistan. Because of the agreement, the PTV had to face heavy losses.

The Islamabad District Court had in June issued non-bailable warrants for Dr Masood’s arrest following a request made by the FIA. He had subsequently appeared before the court and obtained interim bail.

Another rickshaw driver sets himself on fire in Karachi