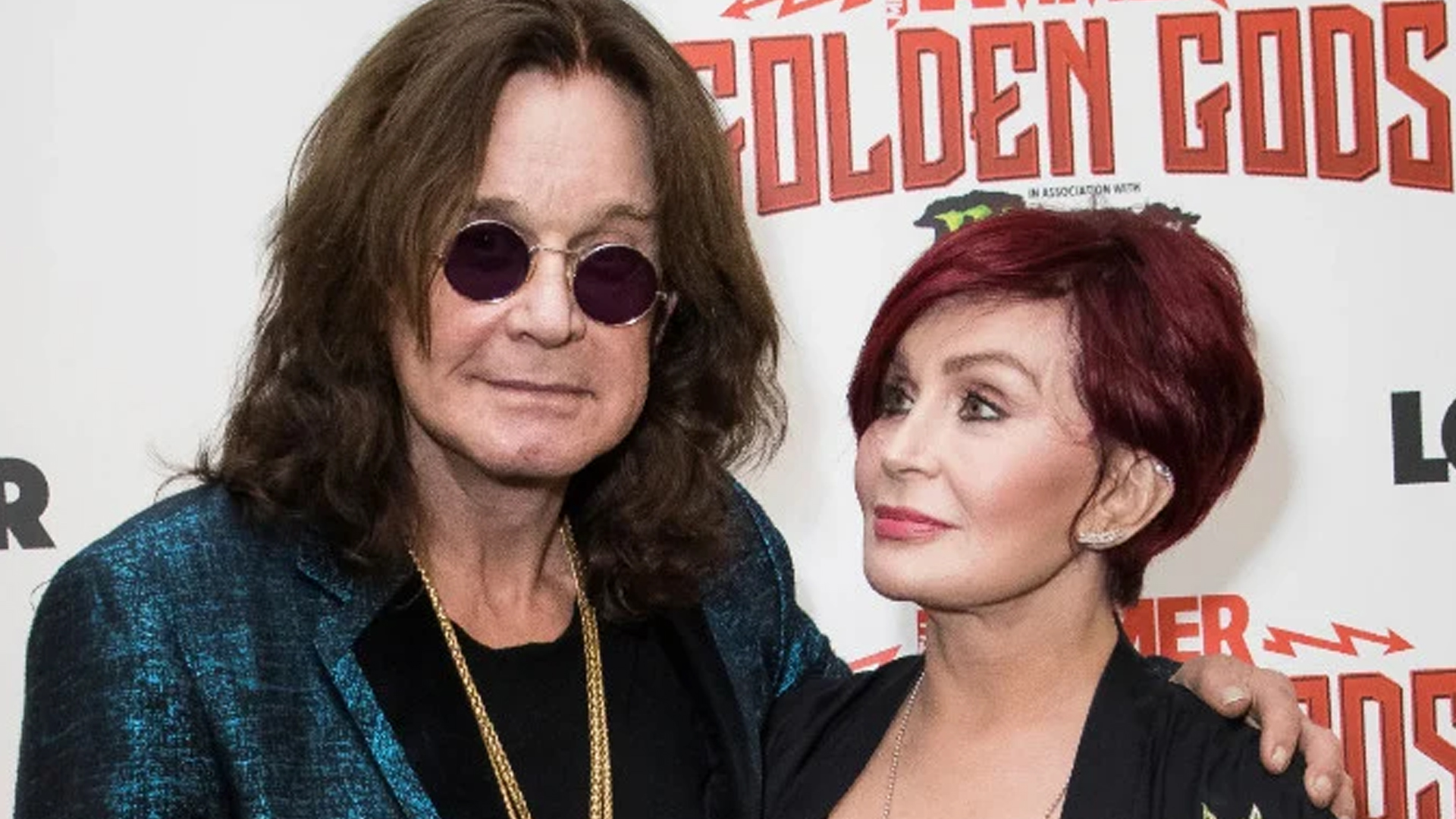 Sharon Osbourne broke down on Thursday after revealing that her husband, Ozzy Osbourne, had come down with COVID-19, reported People.

The talk show host made the revelation on the sets of new TV show The Talk UK, during which she also broke down as she explained that Ozzy, who also suffers from Parkinson’s disease, had contracted the virus.

Sharon revealed: “I spoke to him and he’s OK. I am very worried about Ozzy right now… We’ve gone two years without him catching COVID and it’s just Ozzy’s luck he would get it now.”

She went on to say: “It’ll take me a week to get my old man back on his feet again, and I will be back (on the show) in a week… We’re gonna get him a negative test by next week.”

Ozzy’s positive diagnosis comes more than a year after Sharon herself tested positive for COVID in December 2020. Their daughter also caught it, as well as their son Jack’s daughters.