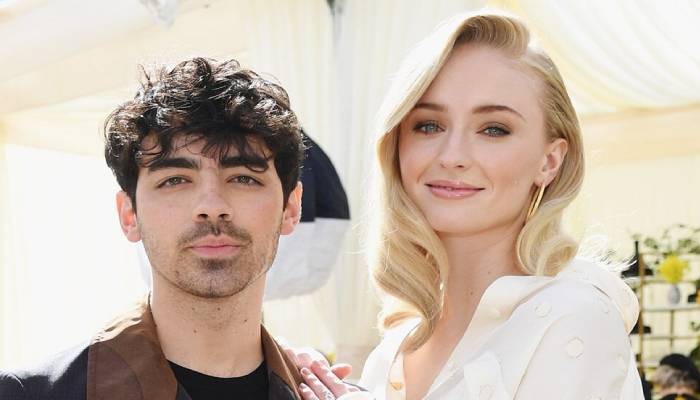 Sophie Turner has recently admitted that she felt lost after her hit HBO show Game of Thrones ended and therefore meeting Joe Jonas was the most exciting part of her life.

Speaking to Elle UK magazine, Turner said, “I am quite glad I had that next thing to move on to. If I hadn’t found Joe, I think I would have felt quite lost after GoT.

Turner, who rose to fame as Sansa Stark in the fantasy series, started dating Jonas back in 2016.

She recalled the time they “talked for hours at a local bar” and it was at that moment they realised they had become “inseparable.

The couple tied the knot on June 29, 2019 and the ceremony was held in France, since “it was mutual ground for them.

Turner felt that after GoT finished, she found herself quite lost, but it forced her into this “new chapter”, which she believed was “really exciting” and something for her to focus on.

It was the perfect thing to move on to,” the X-Men star noted.

She went on to add, “Jonas has improved my life as he helped me overcome years of depression.

To note, the couple is going to welcome their second baby this year.

We are so excited to be expanding the family. It’s the best blessing ever,” she concluded.

Related Topics:Sophie Turner
Up Next