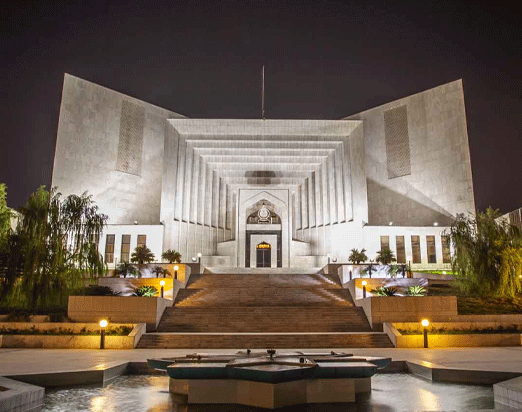 ISLAMABAD: Supreme Court has approved review petition over the extension verdict of the service of Chief of the Army Staff (COAS) Gen Qamar Javed Bajwa.

The plea has been allotted number for hearing and hear will be as per the directives of Chief Justice of Pakistan. Petition seeking to review the verdict which had asked parliament to consider legislating the tenure and issues concerning extension in service of the army chief.

The petition was filed under Article 188 of the Constitution dealing with the review jurisdiction under which earlier orders of the court can be altered only if some error is highlighted, as well as under Article 187 that empowers the top judiciary to issue directives to do complete justice.