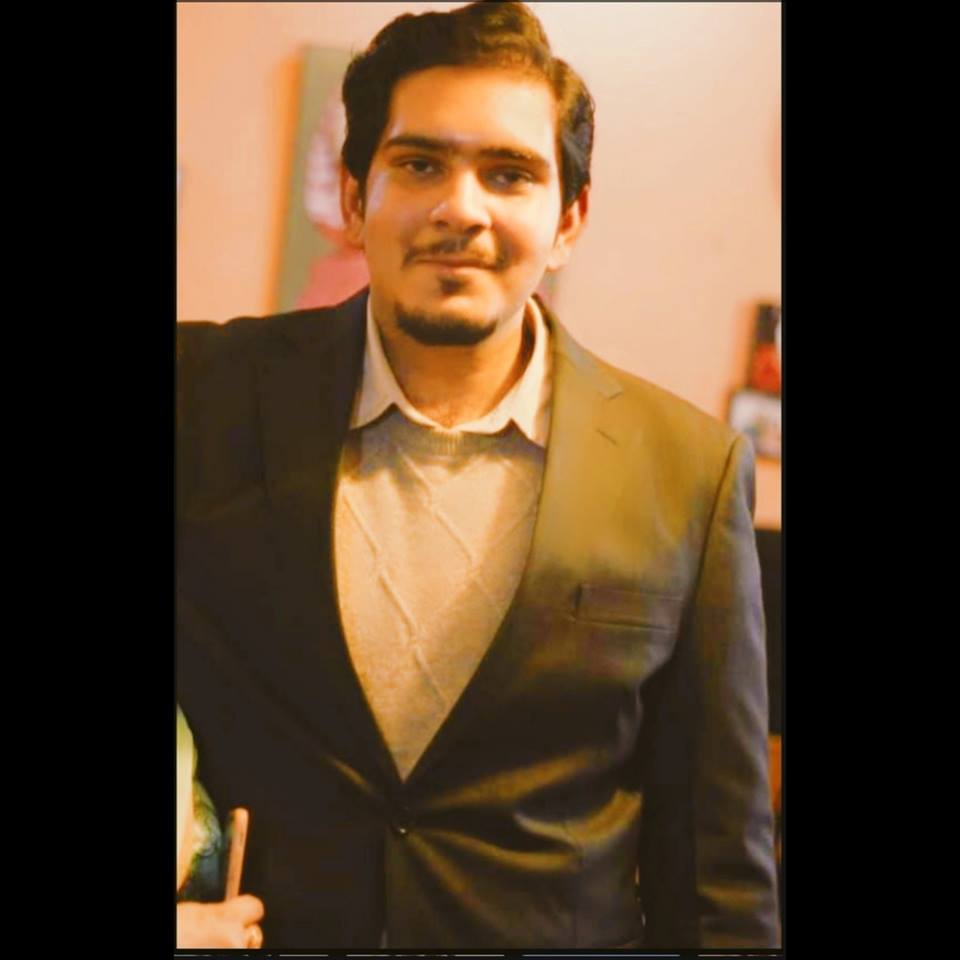 Political Public Relations: 10 Reasons that are keeping our PROs outdone?