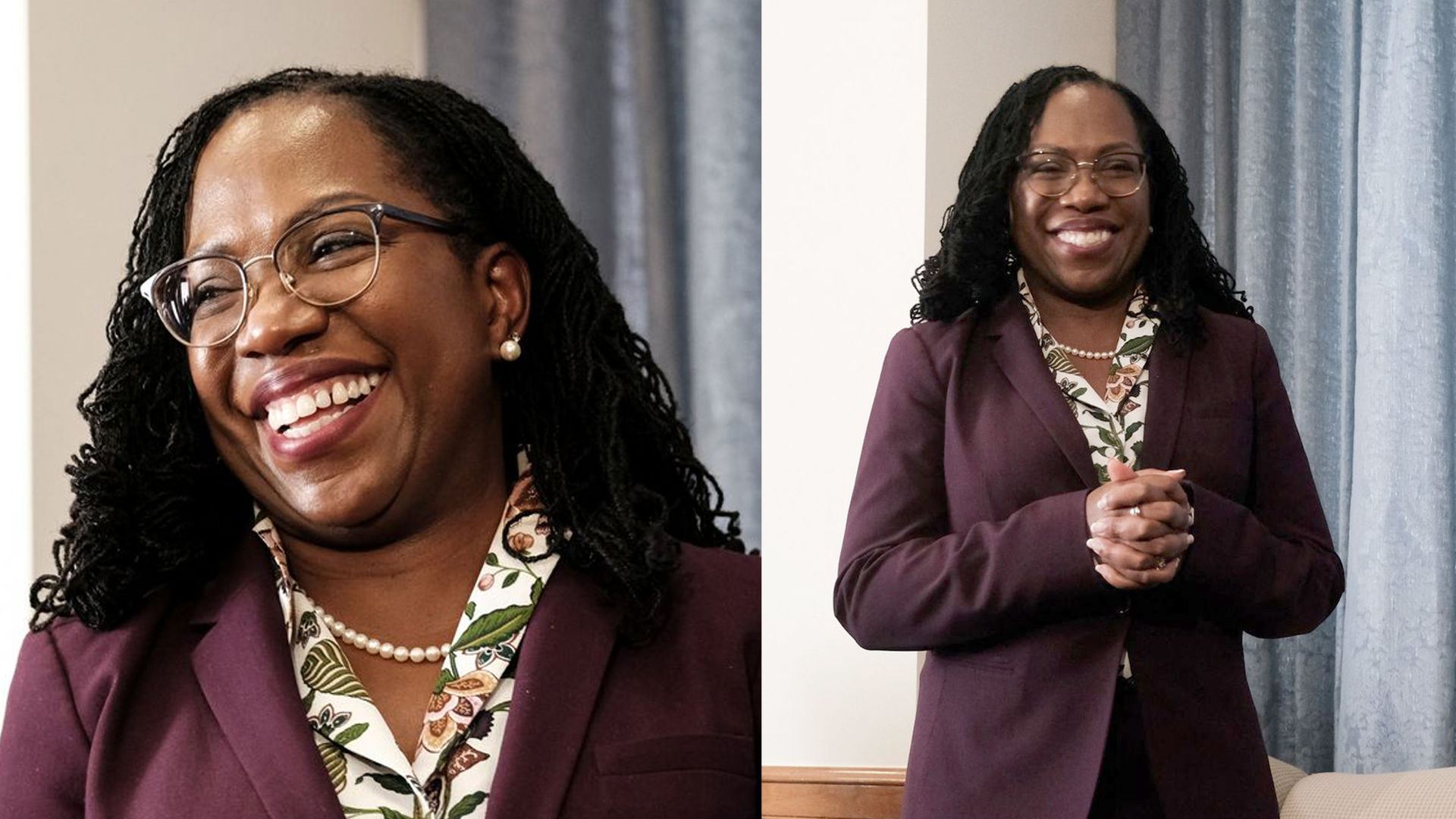 WASHINGTON,- US Supreme Court nominee Ketanji Brown Jackson won the support of two more Republicans in the Senate on Monday as she became the first black woman to serve in the country’s highest court. Removed Obstacles

Republicans Lisa Merkowski and Mitt Romney joined Susan Collins, saying they would vote for Jackson, 51, for a lifetime seat on the court this weekend. He also backed a 53-47 vote on the procedure for bringing his nomination to the Senate floor when the Senate Judiciary Committee stalled 11-11 on party lines to advance the nomination.

Markovsky and Romney, who do not serve on the Judiciary Committee, announced their support for Jackson when the Senate began voting to “exclude” the nomination from the panel, and passed it to the full Senate.

His confirmation came as Collins became the first Republican senator to announce his support for Jackson last week.

Jackson is expected to have the support of all 48 Democrats and two independents, giving him a majority in the 100-member chamber.