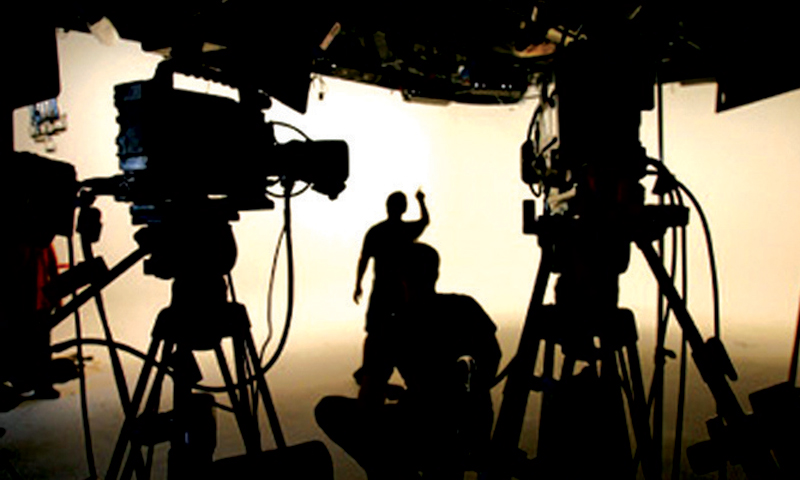 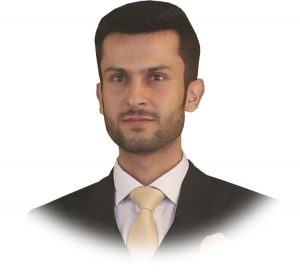 Media, the fourth pillar of a state has gained considerable importance in present era. Globalization and the spread of technology in every corner of the globe has given even more significance to it. As a result, the people working in the domain of media industry have got a lot of worth. Specifically, in Pakistan, where a shift in the trends saw a great surge in the number of total news channels being aired increased the depth of the industry more. Hence, even more power was transferred to the employees.

Under the umbrella of a media card that is issued to every media person working one way or other at any channel or paper, media persons consider themselves to be above the law in Pakistan. They think that they are not bound to pay the traffic challans, not bound to pay toll plaza bills, believe that cannot even be stopped at any checkpoint. They feel themselves privileged enough to not stand in direct lines behind ‘ordinary’ citizens, front row seats are a must for them, plus add to that the leniency being offered to them by law enforcing institutions. Other confident measures that are associated with television press cards include entry to specifically ‘no entry’ zones, cheaper fares and occasionally a distorted face of another citizen. Let me state here that these are just the very basics of the perks of being a media person, or even simply having a media card.

Other than this dilemma, issues include the way some hosts or reporters have started behaving lately. A reporter’s job is to ‘report’, right? So why is that we so commonly see reporters and hosts of different TV and road shows taking it upon themselves to try and implement the laws too.

A very recent example of this was seen a few days ago when some videos of XYZ News Channel made rounds on Social Media and that specific XYZ channel where a relatively new hired host was seen manhandling the traffic wardens and forcing other wardens to issue a challan to those officers who were not wearing helmets. His job was simply to report, but he went way out of line in pursuit of ratings and also because he knew that nobody was going to come in his way since he happened to belong to press. This is just one example that is being quoted here. Numerous other incidents explain the authority that the media enjoys.

There are few other problems that need to be highlighted too. These include disobeying the code of conduct set to maintain ethics in journalism. Issue rose when licenses for new channels were sold away at meager prices and that also without any check or question on the content that was to be aired, so it is a common ill now that the language being adopted on TV shows is at times very questionable. Even a few of the most senior journalists have been seen using very inappropriate language that has sent shock waves across the country. The latest example is of ‘Hassan Nisar’ whose leaked video that has gone viral shows him using very abusive language. Also ‘Haroon Rasheed’ during a separate encounter, was heard misbehaving with police officer in a leaked audio tape. What can these journalistic gurus teach young generation of media workers when they themselves flout all its code of ethics.

In a bid to win the race with other channels, disseminating of information without confirmation has become normal. It is not the authenticity of news that matters but just who wins ‘the race’ of who broke the news first. This tug of war in the industry has brought down the quality of the aired content by a great deal. Plus, this not only hurts the sentiments of those involved in news but also makes a fool out of the channels and anchors themselves.

To conclude, it must be stated here that above-mentioned unchecked privileges and flaws prevalent in media must be stopped and brought to an end. It is the need of the hour that Pemra wakes up and starts functioning properly being the only regulating body having jurisdiction over what gets aired. Also, the new government of Imran Khan needs to take some concrete steps in this regard too. But above all, it is media persons who have to exercise self-restraint and uphold journalistic standards. This article is only directed at negatives so that a change can be brought. Else, the positive functioning of some news channels and Journalists cannot be ignored at all. It may sound cliched but with great power comes great responsibility and irresponsibly certainly damages the legitimate power that media has as a watchdog over national affairs.