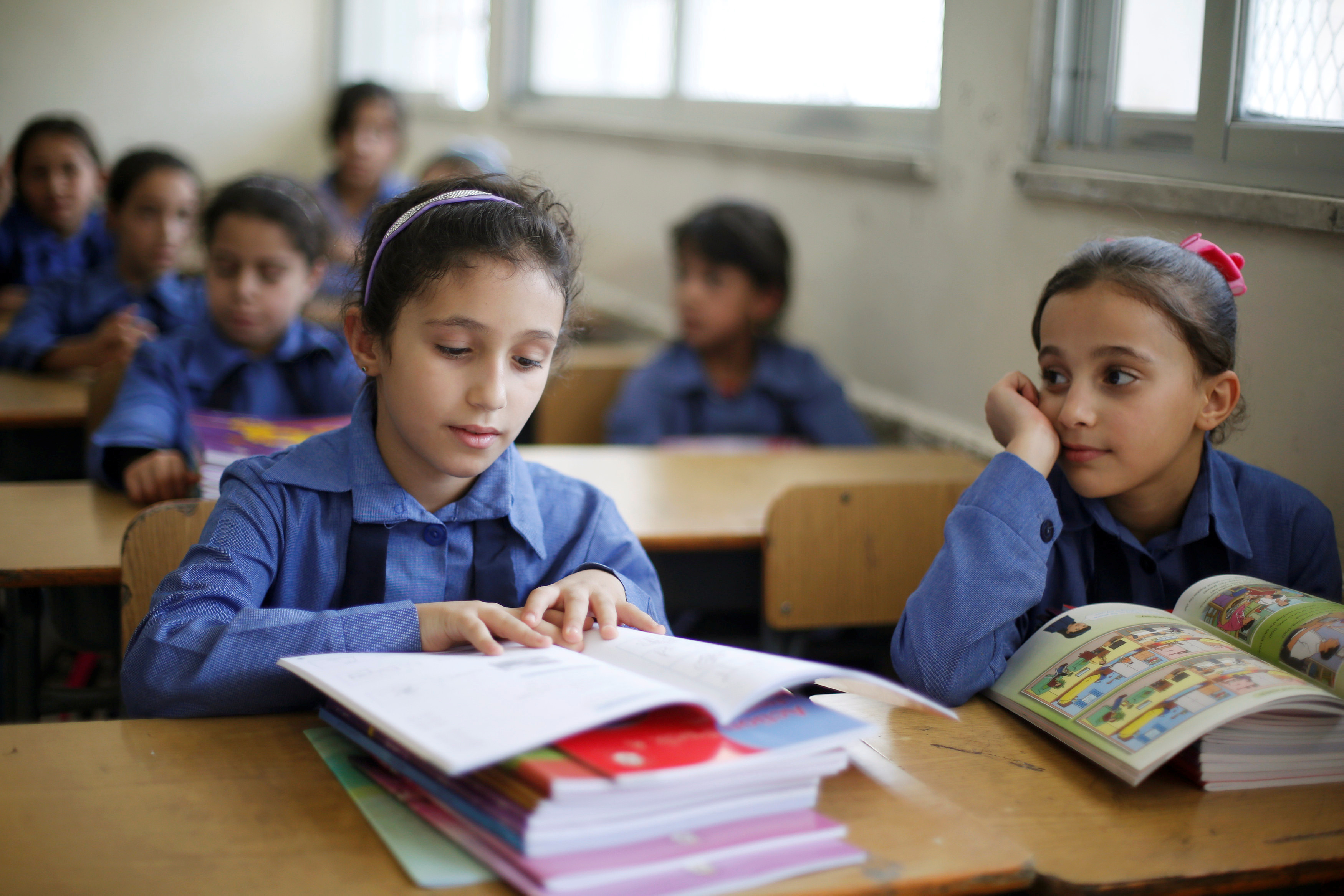 Education is universally considered a key to success. Education not only helps us become a conscious and self-aware person, but it also helps us to be a good person, to be nice and empathetic to other peoples. It is also true that knowledge is not defined by what we study in books, but it is gained from nature. However, education defines the correct way of learning the environment as well as nature. It has an importance that cannot be ignored at any case.
The importance of education in Islam can be precisely explained by the fact that the first revelation to Prophet (PBUH) was about education. Allah (SWT) and his beloved prophet have laid immense stress on the importance of education for not only the male members of society but equally for the women. There was one day dedicated to female companions of prophet at Masjid-e-Nabvi in the state of Medina. Attainment of education was a proud tradition amongst Prophet’s wives and other Muslim women of that time.

Pakistan is a land gifted with all kinds of resources including natural resources and human resources. The people of Pakistan are very hardworking and courageous but the problem of their low standing in the world is the lack of education in them. However, the case in Pakistan shows that the women are not preferred for getting education. There are many reasons of low education in females in Pakistan, which include archaic societal norms and sick mentalities. Educating women can lead to better raising of children and contribution in educating their next generations.

In most areas of Pakistan, the status of women is very low. The women are not given any respect and they are treated very badly. The problem of not allowing to get education, early and forced marriages and acid attacks. In Islam men and women are equal but most people think that only men are kings of this society they don’t think that an educated woman can change the next generations. In Pakistan, many of the educated women have stand for their rights and are now not only working on good positions at different organizations but also are the members of the parliament. In most areas people think that women cannot study because they are only be able for housewife, but they cannot think that an educated woman can built her children, and the next generations.

In all public and private sector institutions, gender equality training programs should be conducted as well as respecting and giving rights to women equally. Pakistan is a country highly populated with most of the young girls and women that can contribute in the growth of the country. In Pakistan, government should build more public sector education institutes with no money demanded in terms of fee, provide free books and uniform, give funds so that the girls who are not be able for getting education and are very fond of study can get education from these institutions.

In Pakistan, most of the girls who cannot afford the fee for education cannot study the main reason is this. Many in our society think that women are just slaves bound to serve their male family members. Mostly in villages girls are very fond of getting education but their families cannot allow them, and they married their girls at very small age. The government built the institutions where the peoples are trained for the women education rights. A woman can change the whole nation.

In Pakistan, the literacy rate of women is also very low as women are not allowed to get education and are required to stay at house only. The women of Pakistan are very talented and can do every work that can-do men. In Pakistan the population of women is higher than men. In Islam women are very respectful. The role of women can be further bettered by educating them so that they can differentiate between the right and wrong and pass only the right thing to their generations. Education is very important for men as well as women. Allah has provided revelations to his Prophet (PBUH) and first revelation was about knowledge. Allah says in Holy Quran that:
“Read with the name of Allah, who has created? He created the man from a hanging mass. Read and your god is most generous, who taught man by pen, which he did not know.”

There is an immediate need of public and private sector interventions at all levels of society to increase enrollment and retention of girls in schools. This is the only way to overcome the myriad of problems that Pakistan has been stuck in for decades till now.

The writer is the student of COMSATS University Islamabad.

Role of women in digital media