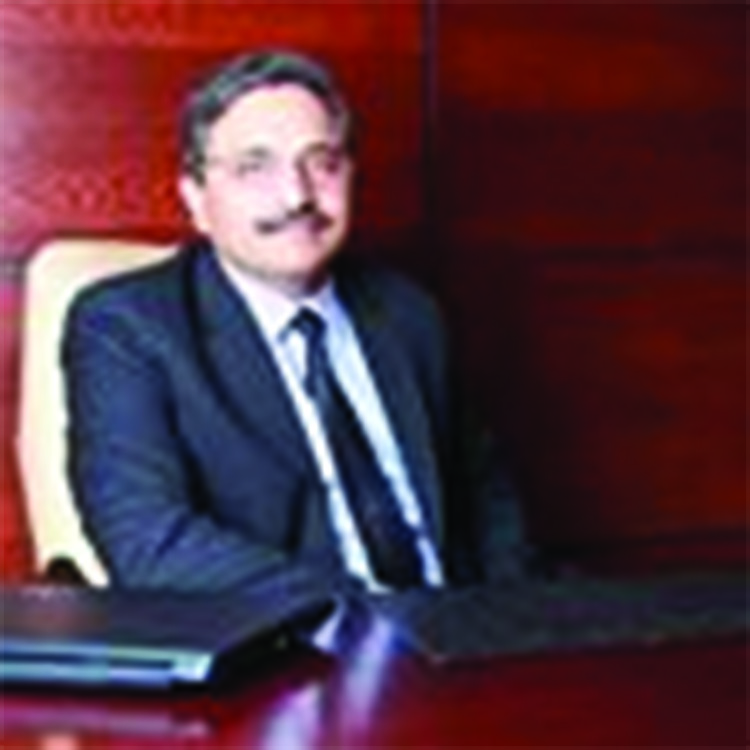 Dr. Mehboob Khan Khakwani passed away peacefully on 18thJuly at Nishtar Hospital Multan where he was yet another victim claimed by Covid-19. Born on October 1955 at Multan,he was just 64 years before he fell victim to this deadly disease at the very place of his birth. He was survived by a wife,a son andthree daughters.

Dr. Mehboob was my longtime friend, I had known him since his days at OlympiaFarms, Abbottabad while he was gainingfirsthand experience of poultry breeder farming and business. He was a very hardworking apprentice who was quick in uptake. It did not take him verylong todecideand have his own poultry business. Then there was no looking back. The serenity and beautiful weather never let him leave Abbottabad.

Dr. Mehboob hailed from an eminentagriculturistfamily ofMultan. His father left for his heavenly abode months before he was born. He had two real heroes in his life.His mother whose affection and love was a treasure to him and his elder brother,Manzoor Khan Khakwani who raised and groomedhim. He never got tired of telling me about his mom and how much he loved and adored her. He remained under care and supervision of his elder brother whom he always respected like his father.He was in Multan to attend his elder brother funeral who passed away due to a protracted illness last month. While I condoled him about his brother death he was so hard struck with grief that time and again he would be overwhelmed by emotions. He would joyfully narrate that at the time of his admission in DVM course inUniversity of Agriculture Faisalabad (UAF) his elder brother even reachedbefore him to oversee his admission formalities and hostel facility there. Dr.Mehboob was lovable and a charismatic figure for his class fellows as it took him no time to win their support, love and affections for his successful election as president to Veterinary Medical Society at UAF.

Poultry business was like a family concern for him. His maternalUncle Mohammad Akram Khan Khakwani pioneeredpoultry farming and marketing in Lyallpur now Faisalabad in early sixties and is remembered as Babaey Poultry of his era in poultry business circles. His cousin Professor Dr. ZarghamKhan, retired fromFaculty of Veterinary Pathology UAF in 2015, is also an eminent scientist and a scholar on the subject. Dr. Mehboob loved his profession and even certain major losses in succeeding years couldn’t de track him. He would often say I will make up loss with Allah’s help in the same business where I have incurred it.

Dr. Mehboob lived a life, true to the meaning of his name. He always bore a pleasant smile and charmed others with his soft conversations. He was well mannered, articulate and gifted with an easy going personality which would attract everyone towards him. Mehboob always honored his commitments and lived up to his promise. Following strongly his ancestral Afghan hospitality traditions, he was a tremendous host mostly seen forcing his guests to honor his dining table.

Dr. Mehboob was a warm welcoming and a kind person and a devout Muslim who practiced religion with utmost dedication and sincerity. It was a result of special divine blessings that he got numerous invitations of Allah to perform Umra and Hajj many times in his short life. He always preferred saying prayers in the mosque and would donate for its uplifting wherever needed or asked. He had a fundamental faith in humanityand believed in helping poor and destitute. He would spare a significant portion of his earning for the purpose every month.

Dr. Mehboob was a friend, mentor and a father figure for many. He brightened our lives with pleasant spells of his presence in his short but gifted life. Now that he is gone, I pray to almighty Allah to grant him highest place in Jannah. Amen