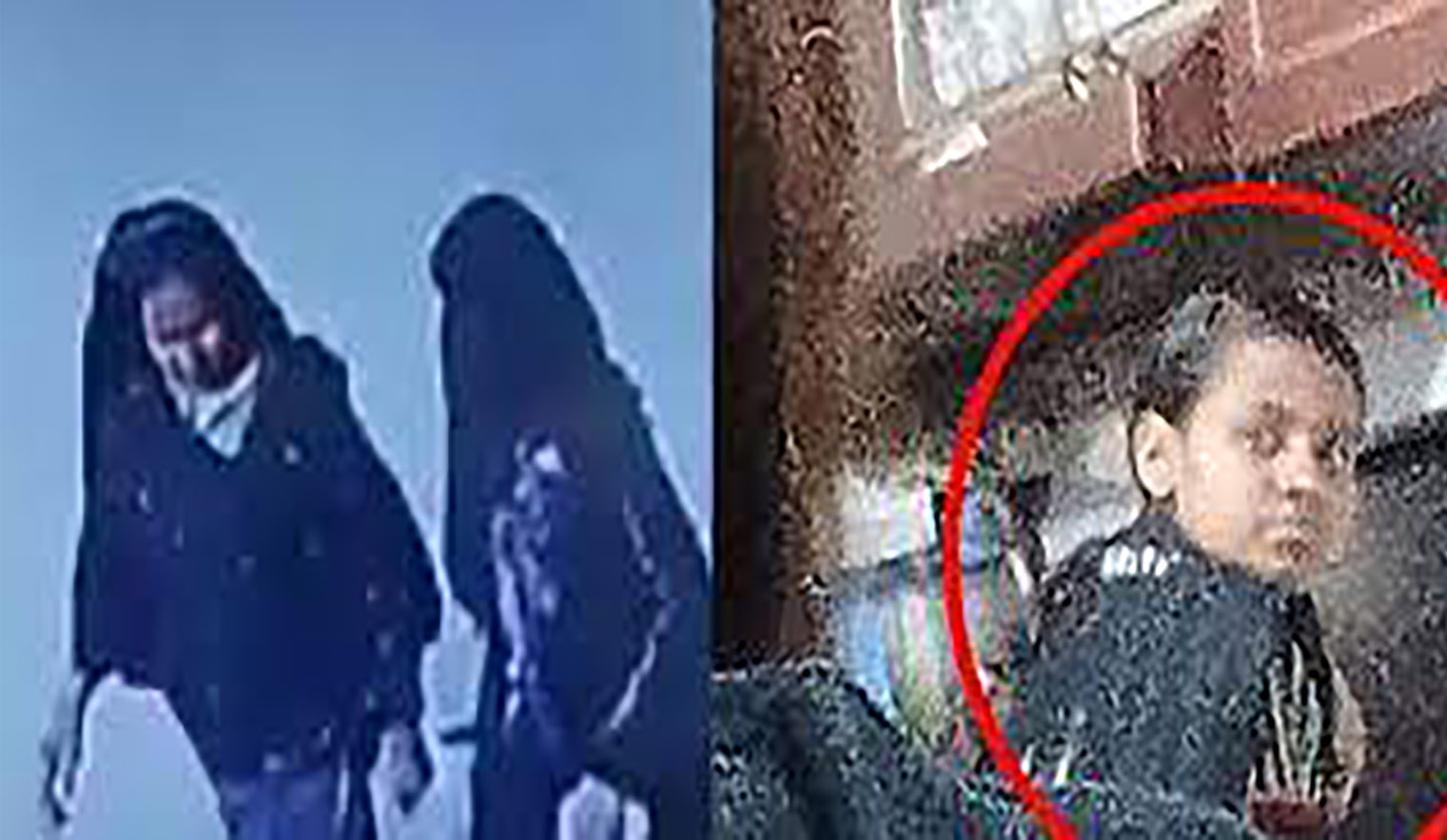 KARACHI: In yet another incident, two maids allegedly robbed a family of gold ornaments worth over Rs4 million and cash in Gulshan-e-Iqbal, police said on Monday.

Though the residents are required to get CNIC and other credentials before hiring a domestic helper, the affected family neglected the guidelines.

According to police, both the housemaids were given jobs five months back by a businessman in Gulshan-e-Iqbal 13D to take care of his elderly father and mother.

The maids named Shamim and her daughter Humera looted gold ornaments after serving tea mixed with intoxicant to the husband and wife.

CCTV footage can be seen fleeing after covering their faces.

The case of the robbery has been reported at Gulshan-e-Iqbal police station. The affected businessman said his parents were living on the ground floor of the house.

The maids after making my parents faint looted gold ornaments and cash and fled the scene. He said after the incident, the police on complaint raided the house of maids in Shanti Nagar, but it was already vacated.

In a separate incident of the same in nature, last year, a domestic helper had looted valuables worth over Rs 10 million from a house in Defence Housing Authority (DHA) area of the city.