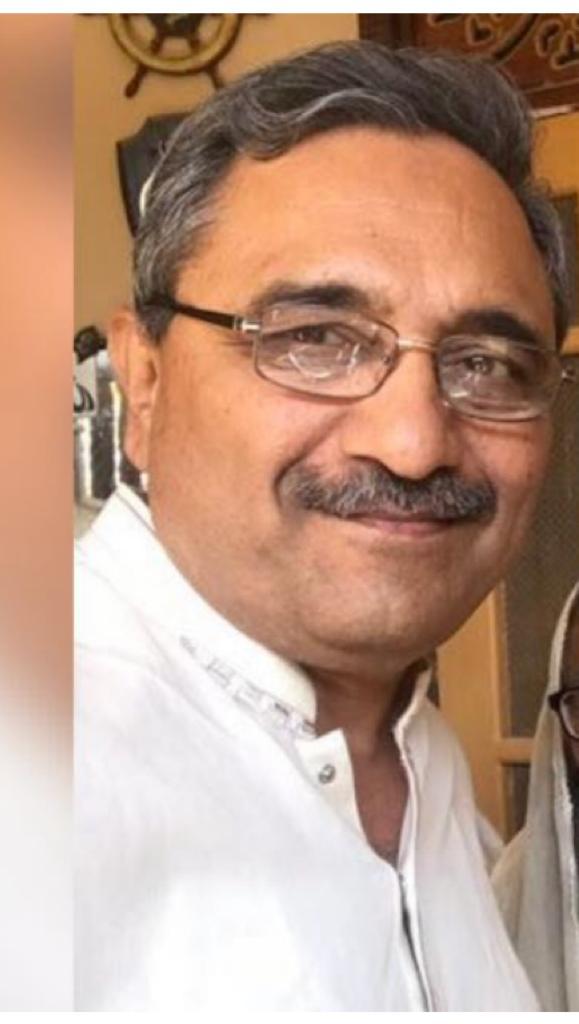 The China-India Standoff at the Line of Actual Control (LAC) in Aksai Chin remains lethal and is gradually moving towards a wider regional conflict. After Galwan Valley incident in mid-June, Indian defense Minister Rajnath Singh went on a three days trip to Russia for seeking military and diplomatic assistance against the backdrop of border tensions with China. Though the trip was preplanned but gained prominanace in the wake of evolving situation at LAC. China, India and Russia are tied in many regional mechanisms like Shanghai Cooperation Organization (SCO), BRICS, Eurasian Economic Union (EAEU), and RIC mostly the initiative of Russia. These regional arrangements have helped India to keep its ongoing tussle with China confined to the region so far. Russia which itself is trying to find a strategic place in the fast emerging bi-polar world has adopted a cautious approach to the issue. However, In any future Sino-Indian showdown the kind and magnitude of Russian support to India will certainly be very critical and not without implications. But surely it will help define Russia’s place in the fast emerging new global setting.
Indian Prime Minister Modi, in his last monthly radio broadcast, downplayed Chinese violations of LAC and Galwan incident but warned about befitting reply to anyone who invaded India. He asked the countrymen to reduce dependence on foreign made goods in an indirect reference to China whose products constitutes almost 40% of its entire imports. Viewing India’s belligerence, China ramped up its military activities in ‘Galwan Valley, Depsang Sector and the Finger Area near Pangong Tso. It has repeatedly asserted its stance of no aggression and remaining within its own side of LAC.

Indian defensive preparation on the LAC astride disputed Aksai Chin area took years to reach the present level and in its present state does not look like merely defensive in nature. India undertook construction of metalled roads, bridges at vital river crossing and airstrip to strengthen its positions in Daulat Beg Oldie Area in its Sub Sector North (SSN). This new airstrip so close to the LAC is in addition to its air bases in Chushal and Leh available for close support missions. This infrastructure developments helped reduce travelling time for large scale troop mobilization, aggressive patrolling in disputed areas astride LAC and secure the eastern side of Siachen Glacier towards China. This has also afforded India freedom to use two penetrants i.e. Karakoram Pass and Galwan Valley to invade Aksai Chin and threaten Chinese Highway 219 linking Tibet with Xinjiang.  Recent abrogation of Article 370 and 35 A of Indian constitution which changed status of Laddakh from disputed to union territories and aggressive posturing of its troops astride LAC alarmed China. India’s large scale presence in the militarized Siachen Glacier which it illegally occupied in 1984, is also a matter of serious concern for both Pakistan and China. India’s ability to develop operations to threaten both Karakoram Highway (KKH) through Shaksgam Valley and Chinese highway 219 in Aksai Chin is raising questions as to what its real intentions are. A little peek in the past will help reveal the Indian game plan.

In 1962 the then Indian Prime Minister Nehru committed the folly of adopting the forward policy and asked Indian Army to undertake aggressive patrolling and gather intelligence in disputed areas along McMahon Line in the then NEFA Sector in its North East. The situation quickly changed and a limited war broke out. China humiliated India and captured its vast area. It did not occupy it for long rather vacated the occupied Indian lands unconditionally except took what was considered as its own. Nehru requested Britain and USA for help which came as quickly as asked. As a consequence Pakistan and China signed a border agreement in 1963 and demarcated the common border in Gilgit Baltistan region up till Karakorum Pass opposite India’s Daulat Beg Oldie in its SSN. As per India’s claim Pakistan ceded to China approximately 2700 Square kilometers area belonging to its Laddakh region in Shaksgam Valley or Trans Karakoram Tract.  In the aftermath of 1948 war over disputed state of Jammu and Kashmir (J&K), Pakistan and India signed an agreement in Karachi and established Cease Fire Line (CFL) in the disputed state. Due to glaciated nature of terrain, line beyond Point NJ 9842 was defined as line extending towards north. In 1984 exploiting the ambiguity, India occupied Siachen Glacier up till Indra Col position. Pakistan defends new line known as Advanced Ground Position Line (AGPL) astride Saltoro ridge. It starts from point NJ 9842 and extends towards North West till it reaches Indian position of Indra Col West. Pakistan defends all the passes leading into glacier which are located on the AGPL up to Sia La.

In 1999, Kargil war between Pakistan and India necessitated both sides to occupy their defensive positions round the year and India under the same pretext raised a new 14 Corps at Leh, capital of Laddakh in its occupied J&K. This critical development, if viewed in the context of its efforts to develop communications infrastructure in its SSN and its claim over Aksai Chin and Shaksgam Valley, leads one to its nefarious offensive designs towards both China and Pakistan. India’s new found love with USA, its burgeoning economic clout and persistent economic growth rate gave it required financial and diplomatic space to modernize its military and successfully sell its stance globally over disputed J&K. Abrogation of Article 370 and forced conversion of disputed J&K into two union territories by ultra-Hindu nationalist Government in Delhi is a clear indication that Modi wishes to grab all of Kashmir along with Aksai Chin, Azad Jammu and Kashmir and Gilgit and Baltistan region. India’s current standoff with China is the result of India’s forward posturing like that of Nehru. In the ongoing crisis, Modi’s approach seems like gaining time and waiting for right moment to put its grand game plan of grabbing Kashmir in action. Now let’s see as to what is India’s Grand Game Plan?

The areas around Aksai Chin, Siachen Glacier and Shaksgam Valley are high altitude mostly frigid and allow few summer months to undertake military operations. Large scale military maneuvers are not likely due to extensive ground friction but operations may be undertaken to capturing of high grounds and holding the same with efficient logistics. Viewing Indian communication infrastructure, proximity of its air bases and disposition of its ground forces, there are many possible scenarios as part of India’s limited war options which may materialize up till first week of August. The most dangerous would be if Indian forces cross into Shaksgam Valley and extend its occupation in the East, West and Northerly directions ultimately threatening the KKH. This will create an unbearable situation for both Pakistan and China as KKH is a vital link for CPEC projects currently in various stages of development. In a parallel move India may also invade Aksai Chin from its two penetrants i.e. Karakorum Pass and Galwan River valley. It can also build its operation from Daulat Beg Oldie as base towards North in the Shaksgam Valley as well. This way India will be able to threaten both Chinese Highway 219 (its vital road link between Tibet and Xinjiang) and KKH.

Summer months of July and August are very important. Both Pakistan and China need to exercise extreme caution and observance of vigil to monitor and translate Indian troop movements through ground observation, and using satellite imageries and drone surveillance data. China needs to take effective measures to preempt any Indian move in Shaksgam Valley and interdict the same in time before it become dangerous. For this China need to pre-position its troops opposite Indra Col East and Apsarasas Kangri if not done already. In case of Indian simultaneous development of operation in both Aksai Chin and Shaksgam Valley, Pakistan and China will have to put up a unified effort and start to roll up Indian defenses from Indra Col down south to line NJ 9842 and Karakoram pass.
The next limited war amongst three nuclear powers in these icy wastes will see use of both land formations and air assets and will be a brisk encounter as the campaigning season will draw to an end by last week of August. Any future war between China and India will surely involve Pakistan who must never lose this opportunity to retake Siachen Glacier and redraw the boundary in line with the spirit of Karachi Agreement.