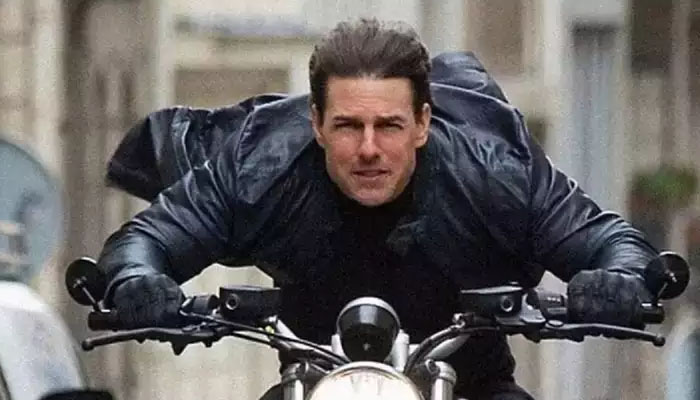 According to Reuters, the seventh and eighth films of the “Mission: Impossible” franchise starring Tom Cruise have been postponed to 2023 and 2024 due to epilepsy.
Mission: Impossible 7″ was to debut in movie theaters in September 2022, followed by “Mission: Impossible 8” in July 2023.
The new film dates are July 14, 2023, for the seventh installment, and June 28, 2024, for the eighth film in the series.
After careful analysis, Paramount Pictures and Skydance have decided to postpone the release dates for Mission: Impossible 7 & 8 in response to delays due to the ongoing pandemic,” the companies said in a statement.
Theater chains, including AMC Entertainment (AMC.N) and Cinemark Holdings Inc (CNK.N), are still trying to recover from the extended pandemic closures.
Related Topics:Mission: ImpossibleNew dates
Up Next