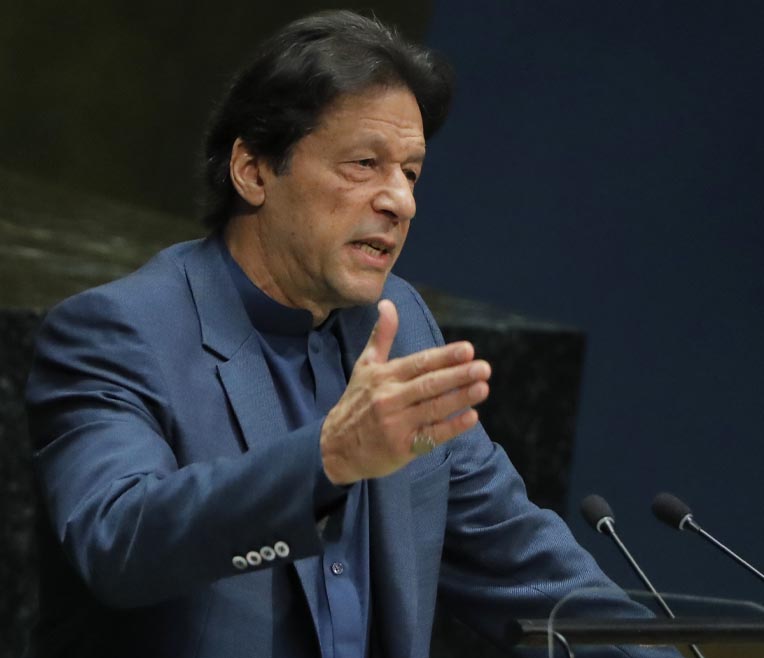 ISLAMABAD: Prime Minister Imran Khan will visit Saudi Arabia tomorrow on Saturday to reassure the kingdom’s leadership that ties between Saudi Arabia and Pakistan remain firm despite Islamabad’s engagement with other Muslim countries.

The visit, an Arab source disclosed, has been recently planned after signals from Riyadh that it was not happy with Prime Minister Imran Khan’s decision to attend Kuala Lumpur summit being held in Malaysia from Dec 18-20.

The Kuala Lumpur summit is the brainchild of Malaysian Prime Minister Dr Tun Mahathir Mohamad. Other leaders participating in the summit are Turkish President Recep Tayyip Erdogan, Qatari Emir Sheikh Tamim bin Hamad al-Thani and Iranian President Hasan Rouhani. Indonesian President Joko Widodo too was expected to attend the summit, but he has reportedly succumbed to pressure and one of his representatives would now attend the meeting.