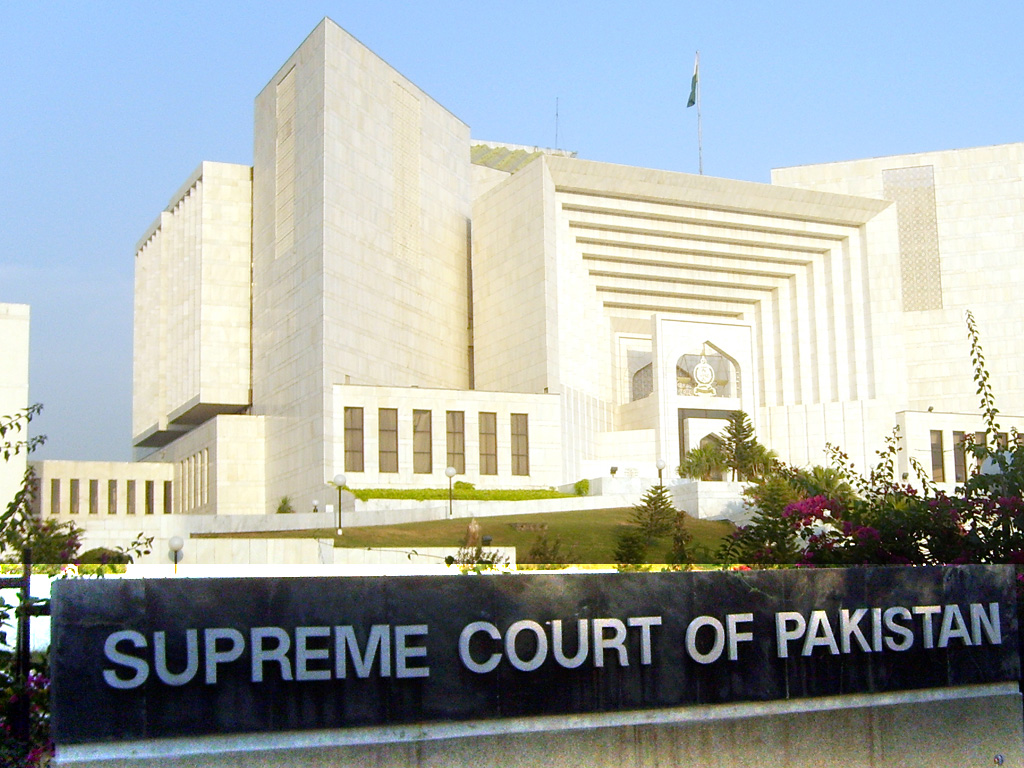 ISLAMABAD: The Supreme Court will announce the verdict in the presidential reference seeking interpretation of Article 63-A today at 5:30pm, Chief Justice Umar Ata Bandial said after all the arguments were concluded.

The reference was filed in the apex court in March after the Opposition parties submitted a no-trust motion against the then prime minister Imran Khan.

The PTI government had approached the SC in a bid to stop its dissenting lawmakers from voting against Imran Khan and had sought a lifetime disqualification for those who attempted to deviate from the party’s direction.