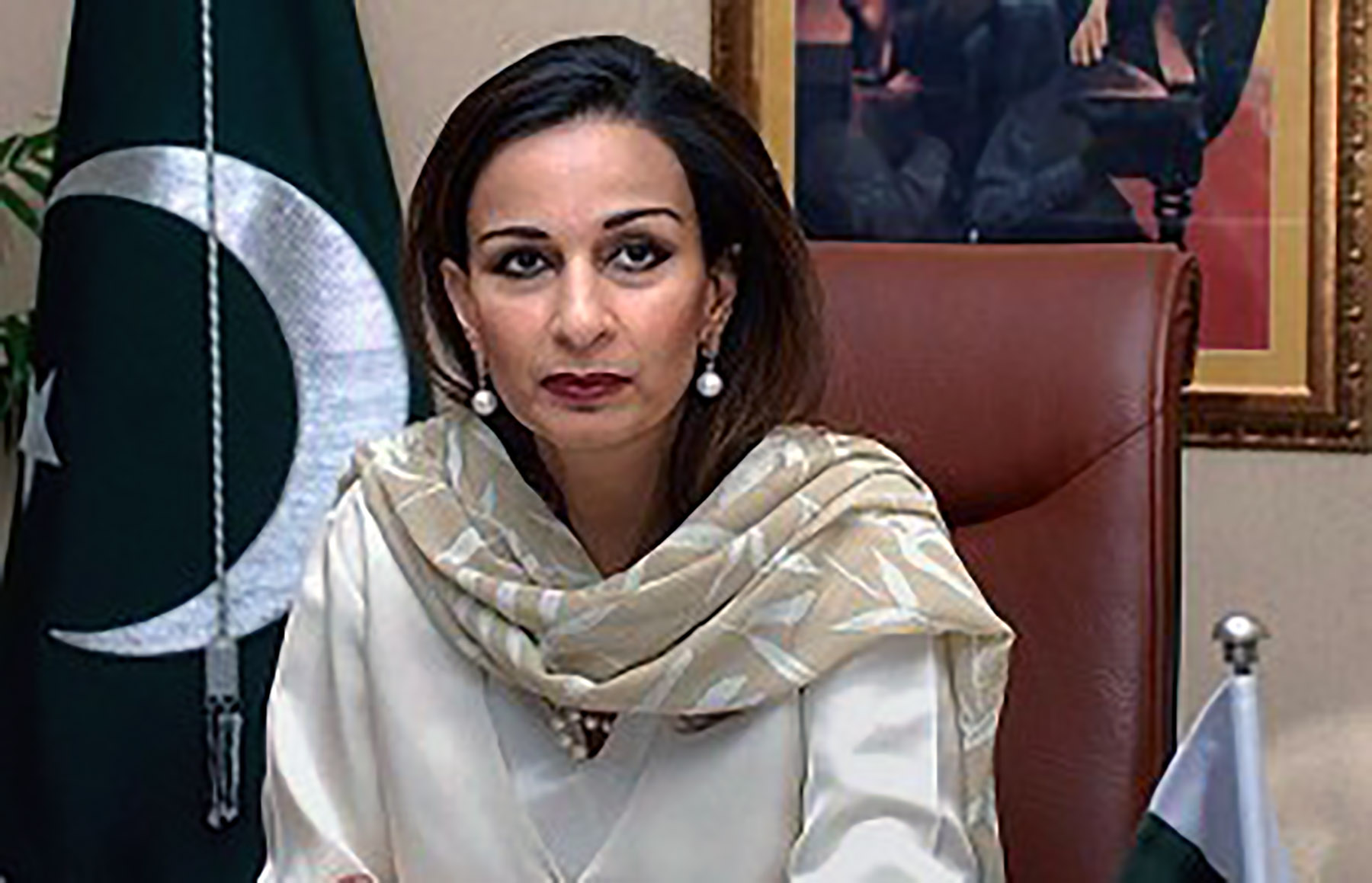 Senator Sherry Rehman took to her official twitter handle and said that reports are emerging about cancellations of two LNG Cargos and warned that a gas crisis is around the corner due to government’s incompetence.

She further said that PTI is the first government due to which common man as well as industries will face gas shortage in summer months.

The PPP leader added it is now to come out on streets against this incompetent government.

Related Topics:Sherry Rehman
Up Next