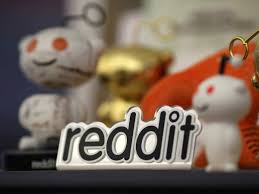 The customers reported trouble logging in and sending messages on its website. The outage affected regions such as New York, Boston and Washington in United States and Toronto in Canada, according to an outage map on Downdetector’s website. Reddit said in an email statement that it was not tracking any issues with the website today.

“We did have some issues with higher error rates this week. It meant slower load times for some users but we were never hard down,”  a Reddit spokeswoman said in an emailed statement.

The status page of Reddit showed that the website was operational. Reddit has come into forefront after a social media chatroom on its platform, “Wallstreetbets,” led to a so-called “Reddit rally,” which has helped attract a flood of retail cash into stocks such as GameStop Corp, burning hedge funds that had bet against the company and roiling the broader market. Wallstreetbets has around 6 million members.