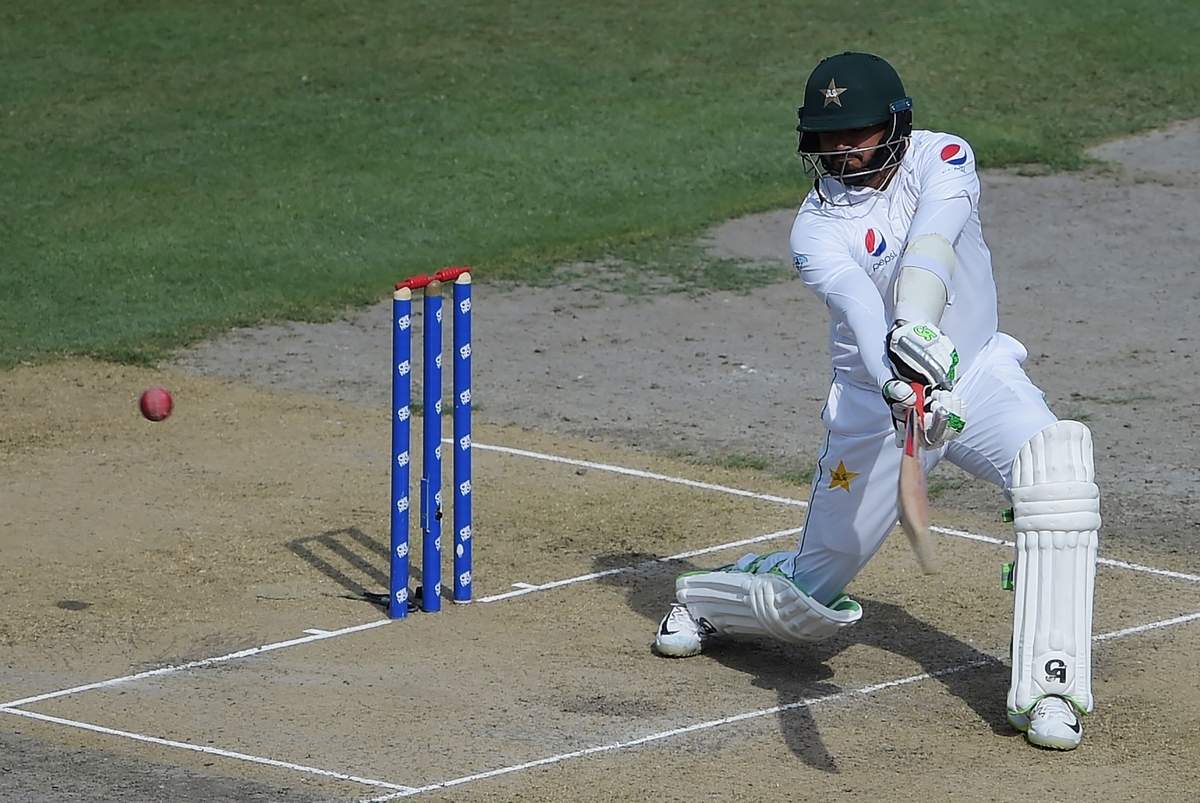 After some excellent swing bowling from New Zealand new-ball bowlers put Pakistan in trouble in the first session, Azhar (81, 187 balls, 7 fours, 1 six) and Haris Sohail (81 not out, 240 balls, 10 fours) revived the Pakistan innings, helping them reach 207/4 at stumps.

Such was New Zealand’s dominance that Pakistan were reduced to 58-2 in 28 overs at lunch.

But Azhar and Haris played cautiously against the New Zealand bowlers, before the former opened up in the second session, playing some lovely drives and even hitting a beautiful six.

But the left-handed Haris continued to show great patience as he put on 99 runs for the third wicket with Azhar.

Azhar missed his century when he was out at the team score of 151.

After Asad Shafiq (12) fell to Ajaz Patel, Babar Azam (14 not out) survived the last few overs.

New Zealand skipper Kane Williamson introduced spinner Ajaz Patel, the hero of the first Test, in the 21st over.

While the impressive Grandhomme got the wickets, Trent Boult was easily the best New Zealand bowler in the first session with his swing and variations constantly troubling the Pakistan batsmen.

The third and final Test of the series will also be played in Abu Dhabi.