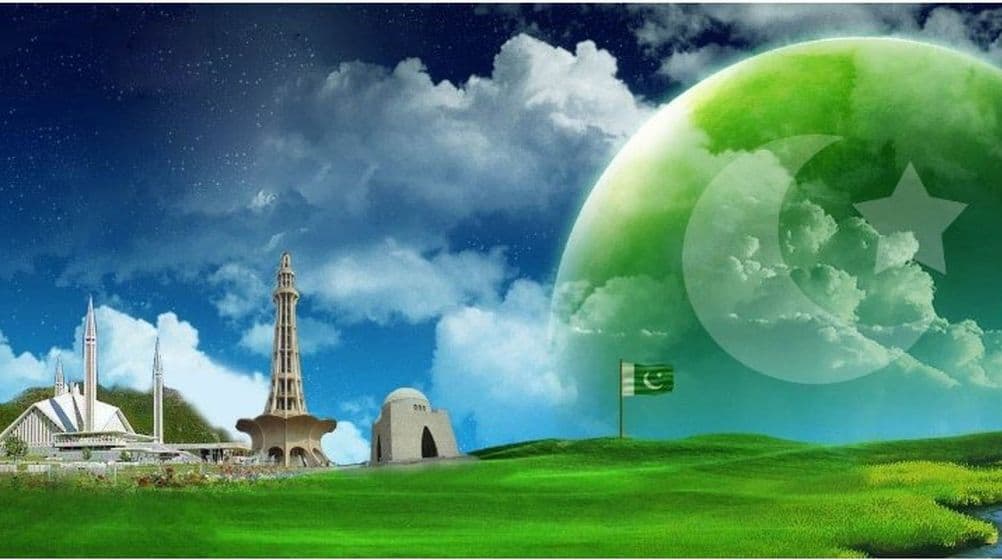 Ever since Pakistan came into being, we have been stuck with the dominance of corrupt mafias. The ruling elite comprising of feudals and industrialists has been in the saddle of powers with crooks at the helm of affairs. Injustice and poverty are built in the system for weak and poor citizens. In short life for rich, crook and strong is worth appreciating, while the life for honest dedicated masses is miserable. Every day the second category of our citizens is ridiculed, manipulated and punished for their unwritten and uncommitted crime. Those who follow merit are left behind while the people who believe in short cut, manipulation and other Trick of Trades are flourishing day by day. Resultantly we are not respected in any corner of the world. World community recognizes us as a country of crocks, manipulator and a country where one can get the job done if you have money in the pocket. One foreign commentator derogated us that Pakistanis can even sell their mother for money. What a pitiful state of affairs. We can still get out of this state of affair if we find a true leader and understand and implement following course of action, which all Successful Muslims are doing. We can be respected in the world and can give our future generation a true and Islamic Pakistan where justice, equality, prosperity and rule of law, respect and merit for everyone shall exist.

My readers will agree that Pakistani nation is in the strong grip of 275 electables. The said grip can only be loosened if the parliament seats are increased and the Proportionate Representation System (PRS) is introduced in the country. Japan has about 1100 parliament seats in spite of being less populous than Pakistan. If number of seats are increased, the poor and honest may enter into the power of corridors and putting PRS in place the leadership of our country will have more choice to put/bring competent, dedicated and honest people in the assemblies. PRS is running effectively in Germany with excellent results, while Japan has a greater number of parliamentarians with fabulous results. Women seats in Pakistan are also on PRS system in which some good female parliamentarians are selected like Dr Yasmeen Rashid who is delivering good to some extent. The essence of PRS system is to enable the party leader to send the best and competent leaders of his/ her party to the parliament. Why parliaments be only for elites? Why not for the poor and the best.

There is a famous quote that when you realize that you have made a mistake, take immediate steps to rectify it. This needs to be implemented in letter and spirit. Our selection of leaders has been poor since inception. If you sow an herb how can you get sweet fruit from it. We follow the media trend for the selection of leaders whereas our Islamic teachings and world trend is to select Sadiq, Ameen and competent ones. All Europeans and Americas select a leader with integrity, honesty and competence. Unfortunately, neither do we follow our teaching nor the teaching of successful nations. The said trend of wrong selection of leaders needs to be rectified by the masses and intelligentsia. Why the west selects a characterful leader? Why not we?

In order to do this, we need to adopt the system of Quran and Sunnah, which emphasis principles of justice, prosperity and equal opportunities for all. Tayyab Erdogan got the country out of crisis by following the teachings of Islam. Similarly, Iran’s leadership also adopted Islamic teaching and pulled the country out of crisis. While rest of Islamic world including Pakistan is following the opposite Path. Justice is the essence of Islam which is nowhere in Pakistan. Whereas our Policy makers are impressed with Dubai model, not the Turkish or Iranian model. Only true justice system can take us up, while the injustice ate half of Pakistan and the rest is still struggling. Tayyab Erdogan when questioned how he got the country out of crisis, replied that he put 80 High integrity and competent Officer in the Helm of Affair i.e. appointed them in the Top position and ordered them to follow the Rule of law and Justice. The Country started getting out of crisis and now competing with the world, he remarked. We need to follow suit.

Maintaining good reading habit is the first step in the right direction. Famous proverb that nothing succeeds like success must be kept in mind. Good reading habits has been a success model for all successful nations of the world. Dr Atta-ur-Rehman ex-Chairman and founder of HEC once said no national, no tribe, no family and no individual can ever progress until and unless top priority is not given to education. All Successful Nations spend big amount of money on Education. General Zia, when on Tour to Japan asked their leadership as how Japan achieved success and rebuilt after defeat in World War II. Japanese leadership replied we educated our Nation, Mr. President. While our libraries have barren and reading culture do not exist. Mobile libraries in walled colonies where every citizen is registered can be parked on weekends to get maximum benefit out of it. Similarly, our whole society needs to be motivated to read and lead. Readers are leaders, while our holy book Quran first message was to read (Iqra). Alas we could follow.

Along with mental capabilities, physical well being is also crucial for a better society. Healthy body healthy mind is the message which needs to be taken seriously. Yoga, aerobics and other physical exercises not only help a person to remain fit, it rather calms you down. Mexican Jail riots were reduced only by introducing yoga there.’’ Sharpen Your Saw’’ Chapter in a famous book ‘’7 Habits of Highly effective People ‘’ emphasizes one hour out of 24 hours physical work out to become effective member of your family and society. Dr Covey further emphasizes to allocate one hour each for Reading and Religious duties. These 3 Hours a day can benefit you, nobody else. Mobile gym and yoga/ Aerobics need to be introduced in different parts of Pakistan. Our sportsman Prime Minister who graduated from Oxford has done for himself & reportedly he claims to grant time for Religious duties like reciting Quran & Praying. Nation needs to follow him there as well.

But most importantly, one good leader can make the nation. Chairman Mao, Nelson Mandela, Muhammad Ali Jinnah, & Dr Mahathir are the leading examples. The essence of above said discussion is to have a leader of integrity and competence along with a team having the same characteristic, having focus on Islamic teachings can deliver the dividends. Iranian and Turkish Model of leadership have earned respect for their nation in the community of nations. We need to follow the said successful model. I pray that we change our priorities. We need to read, not only read but to read Quran first. Not first but time and again and in our daily routine. We follow a healthy life style rather than a lethargic one. Put the justice system in place where everyone gets justice. Decency is replaced over vulgarity; Quranic system replaces the secular and liberal system. Lastly the question arises who will do it? The Answer is Erdogan type leadership with true Islamic vision. We unfortunately are deprived of since Pakistan’s inception.

Most of the chronic challenges facing Pakistan are of our own making and can be easily resolved through a national consensus on structural reforms in all sectors of society and government.